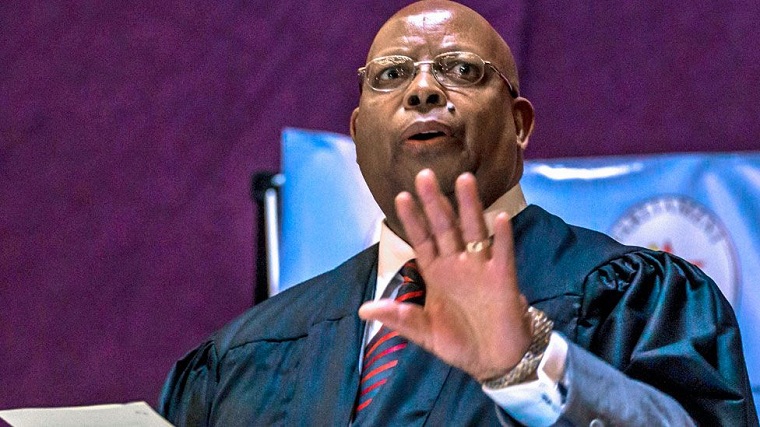 Zimbabwe’s Speaker of Parliament, Jacob Mudenda, has blasted government ministers for not fully understanding their role and disrespecting Parliament, the President and themselves.

Responding to a point raised by independent legislator Temba Mliswa in Parliament yesterday that none of the government ministers had responded to issues raised during the debate on President Emmerson Mnangagwa’s State of the Nation Address, Mudenda said he was very disappointed.

“Only the other day, I called upon the Leader of Government Business and the Chief Whip to ensure that the Hon. Ministers respect first and foremost the nation to whom the address on the State of the Nation by His Excellency the President and Head of Government, who is also part of the legislature,”Mudenda said.

“The Hon. Ministers have been hesitant to respond and very wrongly so.  This is a sign of disrespect to this House, to the Head of State and Government and is a sign also of disrespect for themselves, because they do not understand the constitutional provision in Section 107 (2) of the Constitution which peremptorily demands that every Vice President, Minister and Deputy Minister must attend Parliament and respond to questions concerning matters for which he or she is collectively or individually responsible.

“It was a shame and it is still a shame.  I hope I will not pronounce it will be a shame in this Ninth Parliament that the Hon. Ministers do not take their Constitutional responsibilities exceptionally and religiously so.  I hope there will be a change this time.”