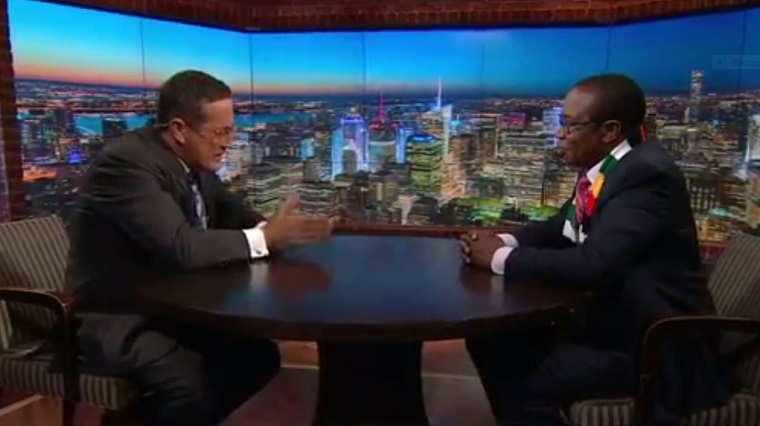 Zimbabwe Finance Minister Mthuli Ncube got his facts right during an interview with CNN’s Richard Quest who tried to trash the progress the country has made so far, according to Zimbabwe fact-checking organisation, Zimfact.

Here is their assessment:

In an interview aired on CNN’s One World on June 30, 2021, finance minister Mthuli Ncube made a number of claims about Zimbabwe’s economy and the government’s social protection programme. We looked at three that drew the most reaction on social media.

CLAIM – Ncube said: “First of all there is the productive social protection element in the agricultural sector where we give free inputs to citizens to farm and they have done very well. They have produced about 1 million metric tonnes of maize and maize alone”

The second round crop assessment report, released in April, estimates that farmers under the Pfumvudza programme will produce 1 066 755. This would be about 40% of the total maize output expected in the 2020/21 season.

According to John Basera, who is the Permanent Secretary in the Ministry of Agriculture, the Pfumvudza programme is the “flagship” scheme of government’s support programmes.