Senate could be stumbling block if Mnangagwa tries to call... 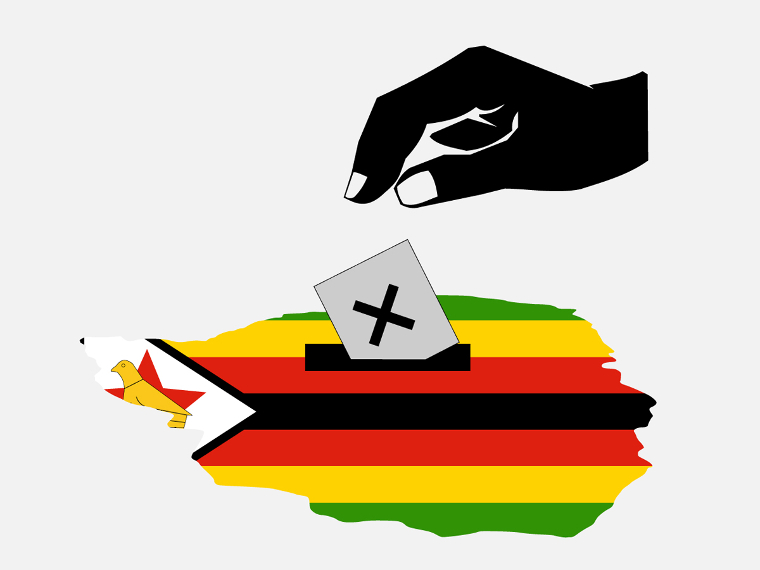 The ruling Zimbabwe African National Union-Patriotic Front does not have the required two-thirds majority in the Senate that would enable it to call early elections should President Emmnersopn Mnangagwa decide not to wait until 27 July to 26 August next year when the country should hold its elections according to the constitution..

Mnangagwa would need a two-thirds majority vote from both houses, the National Assembly and the Senate, voting separately, to call early elections.

The National Assembly has 270 members and ZANU-PF has 182 legislators, two more than the two-thirds majority of 180.

The problem is in the senate which has 80 members and the two-thirds majority is 54. ZANU-PF has only 34 members. It will require the full support of 18 Senator chiefs and at least two more senators. There are two senators representing people with disabilities and 16 Movement for Democratic Change-Tsvangirai senators.

Mnangagwa could get the two more votes from either of these.

But another stumbling block could be the delimitation process which should be completed six months before elections.

It is not completed yet.

Though eight months away, Zimbabweans are already in election mode with talk that the voters’ roll is not ready and the playing field is not level.

Citizens Coalition for Change leader Nelson Chamisa has already hinted that he might boycott the elections if the necessary electoral reforms are not implemented.