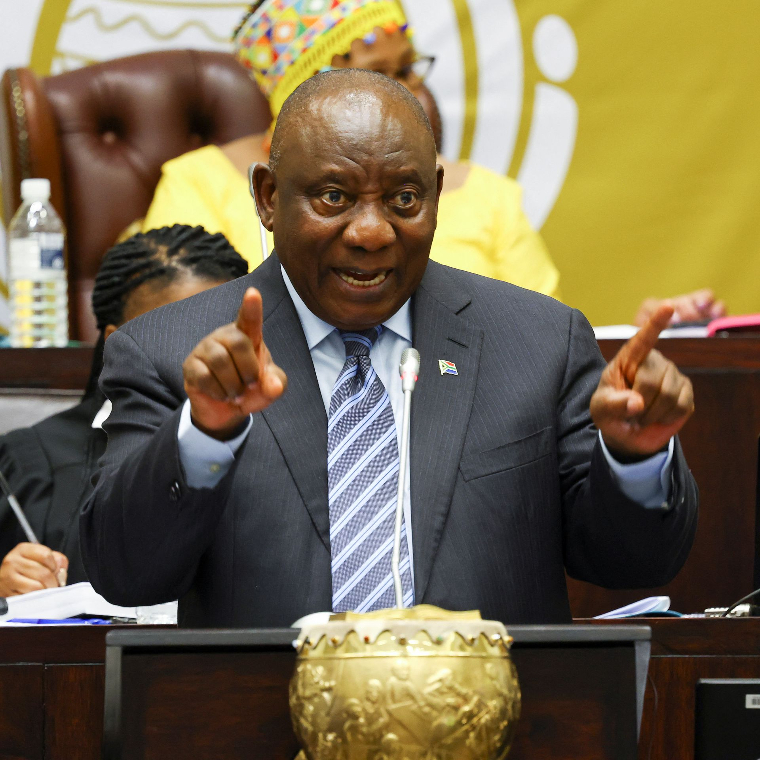 When South African President Cyril Ramaphosa meets newly appointed UK Prime Minister Rishi Sunak this week, he will try to persuade him to have the sanctions imposed on Zimbabwe lifted.

This is according to Ramaphosa’s special adviser on international relations Maropene Ramokgopa, who said Zimbabwe’s general elections in 2023 will form part of the agenda during a meeting between the two leaders on the much-anticipated historic state visit in London.

Ramaphosa will be on a State visit to Britain from tomorrow to Thursday.

“They are affecting SA in a very difficult way. The reason there is a lot of migration from Zimbabwe is because people are running away from economic hardships. It’s not because they want to leave home, and the sanctions are not assisting in any way. So we’d like them to look at it differently,” she said.

South Africa is the first country invited to a state visit in the reign of King Charles III since the death of his mother Queen Elizabeth in September.

Bilateral talks, which will take centre stage during the visit, will also focus on climate change, with South Africa aiming to sell its just energy transition plan to the Brits.

The trade between the two countries is worth £10.7bn (R219bn) annually and accounts for more than 30% of the UK’s trade with the entire continent.

The total UK-SA direct investment is worth £19.4bn (R398bn) with UK companies the largest investors in SA renewables.

Ramokgopa said Ramaphosa hopes the UK will assist with humanitarian aid in Mozambique’s Cabo Delgado province, where SA troops have been battling insurgency since October 2021.

The trip comes at a time when both countries face economic and political challenges, but Ramakgopa says domestic issues in the UK and SA will not overshadow the visit.

“Even though they have changed their prime minister it’s still the same political party and not a major change in terms of strategy. It’s more about approach and we don’t think that this has destabilised the UK a lot.”

Given the ongoing conflict between the Ukraine and Russia, Ramakgopa said it’s important to address the energy question.

“This is one of the things that we believe that Britain will want to talk to us about. So I don’t think domestic issues will affect the visit, especially since domestically there is increasing criticism that Ramaphosa’s presidency has shifted to focus more on international relations than to local.”

Ramakgopa says she doesn’t believe the visit will worsen the perception.

“He [Ramaphosa] is not an engineer who can go to Eskom and fix Eskom but he has to go out to look for mechanisms that will strengthen Eskom and our energy issues.

“Remember that it’s our national interests that are driving our foreign relations with other countries.”

British high commissioner Antony Phillipson said that the UK is ready to roll out the red carpet for Ramaphosa.

“This will be the fourth state visit since 1994, and there are very few countries who’ve had four state visits in the same period. So I think that’s certainly a measure of the relationship,” said Phillipson.- TimesLive/Own