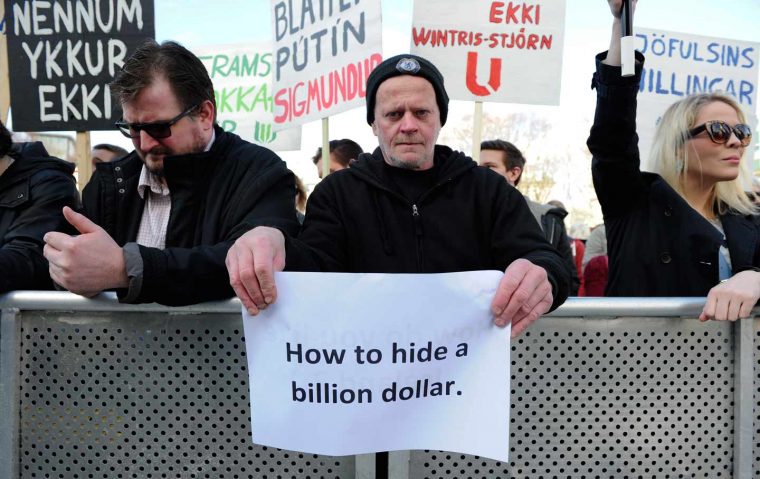 The Panama Papers, the largest leak of secret documents to journalists in history, has triggered investigations into illicit finance and tax dodging in several countries including Zimbabwe and South Africa.

The Reserve Bank of Zimbabwe has already indicated that it will be carrying out investigations on the named individuals.

The central bank says the country lost $1.8 billion through illicit transfers last year and $50 million in the first three months of this year.

The Insider has so far published the full list of Zimbabwean individuals and entities that were named in the Panama Papers, which triggered lot of interest in the site.

It will soon be publishing details on each individual as detailed by the International Consortium of Investigative Journalists which has set up a database of the Panama Papers.

ICIJ clearly states that the inclusion of names of individuals and entities in the papers does not implicitly imply any wrong doing as there are legal offshore accounts.

Some 11.5 million documents from a Panamanian law firm were leaked to the media, making this the biggest leak so far.

Here is a list of major information leaks released to the media in recent years. The list was compiled by the New York Times.

RBZ opens investigations into Zimbabweans named in the Panama papers

The Panama Papers- Zimbabwe must not waste this opportunity

How to steal from Africa perfectly legally