Eight Zimbabwean entities two of which are still active named... 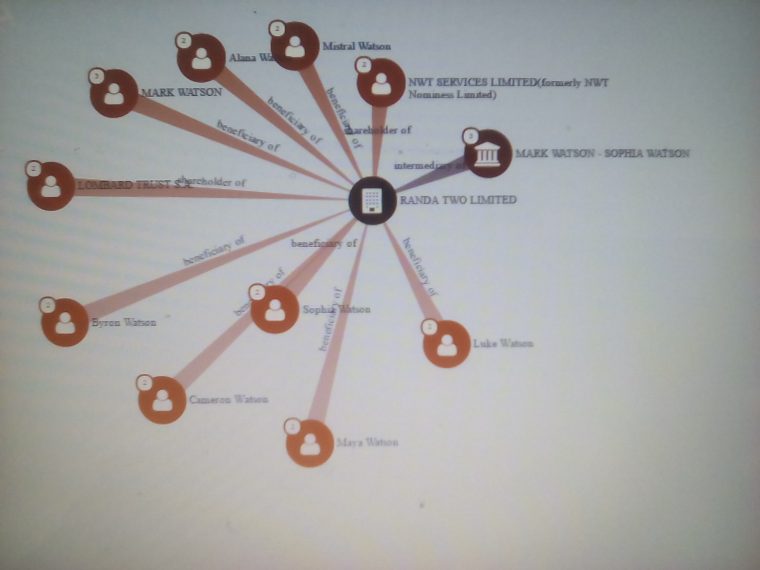 Eight Zimbabwean entities, two of which are said to be still active, are named in the Panama papers which also list about 280 individuals who had offshore accounts either in Panama or offshore havens like the British Virgin Islands.

The Reserve Bank of Zimbabwe has opened investigations into the locals named.

The entities said to be still active are Alambra Consultants Lmited and Randa Two Limited.

The Panama Papers contain information on about 320 000 offshore entities from nearly 200 countries from leaked documents of a Panama law form, Mossack Fonseca.

According to the International Consortium of Investigative Journalists, which released the data on the documents, there are legitimate uses for offshore companies and trusts. The list, therefore, does not imply that any persons, companies or other entities included in the database have broken the law or have acted improperly.

Below are details on each entity.