Nyarota says Zimbabwe journalists today do not realise how fortunate... 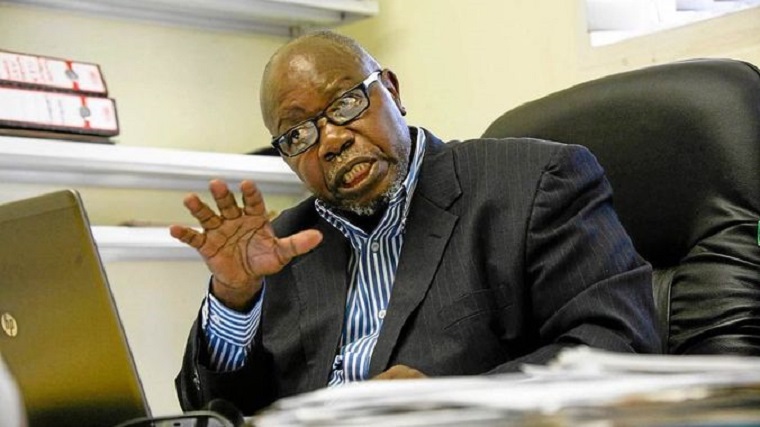 Former Chronicle editor and Daily News founder Geoff Nyarota says Zimbabwe’s journalists today do not realise how fortunate they are as they are operating in a totally different environment from that in which he operated when he broke the Willowvale Motor scandal in the late 1980s.

“If a quarter of what you read on social media these days appeared in any newspaper back in the 1980s those journalist would spend the rest of their lives in jail,” he said in an interview with Alpha Media boss Trevor Ncube.

Nyarota rose to fame when his paper broke the Willowvale car sales scandal in which government ministers, party and senior government officials bought cars from the government-owned car assembly plant and sold them at exorbitant prices.

Here is a clip from the interview.