Noise at the Zimbabwe embassy in London every Saturday meant... 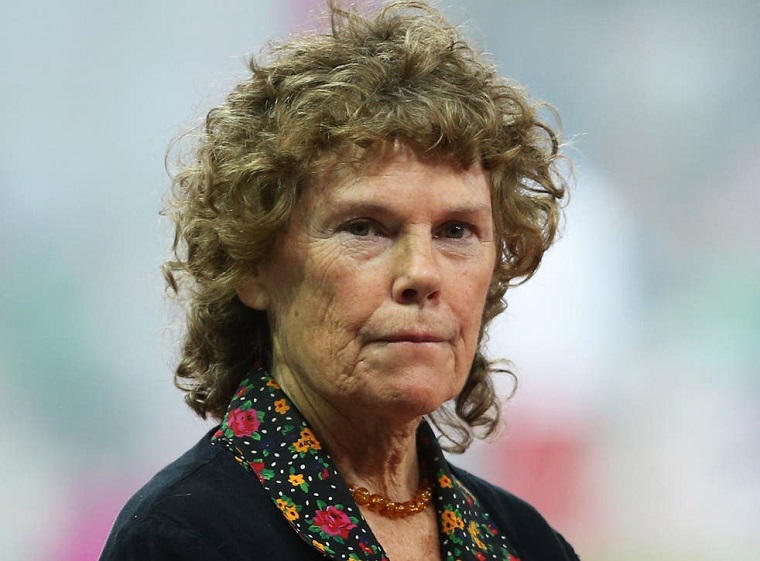 A British legislator has protested against a proposed amendment to the Police, Crime, Sentencing and Courts Bill which seeks to ban noise during demonstrations arguing that in the case of Zimbabwe demonstrations outside the Zimbabwe embassy in London brought unease to President Emmerson Mnangagwa.

“Every Saturday, the Zimbabwean diaspora turn up outside the Zimbabwean embassy, sing very loudly and play their drums and music in a loud way,” Baroness Hoey told the House of Lord yesterday.

“Who is going to decide whether that is bringing unease to people? It certainly brings unease to Mnangagwa in Zimbabwe, I hope.

“This is something on which I am sure the Minister is sitting there and thinking, ‘Why on earth are we doing this?’ I hope that, even at this stage, the government will not press these ridiculous amendments.”

In her support Lord Cormack said: “The noble Baroness, Lady Hoey, was right when she talked about Zimbabwe. Do we wish to see regimes like that continue to repress their people?

“Is not it right that those living in this country should have a right to make life a little uncomfortable for those who live in the Zimbabwean high commission? It is just silly to put this in. A Bill that is injected with a dose of stupidity is not a very good Bill.”