No fuel price hike despite Zimdollar falling by 11% 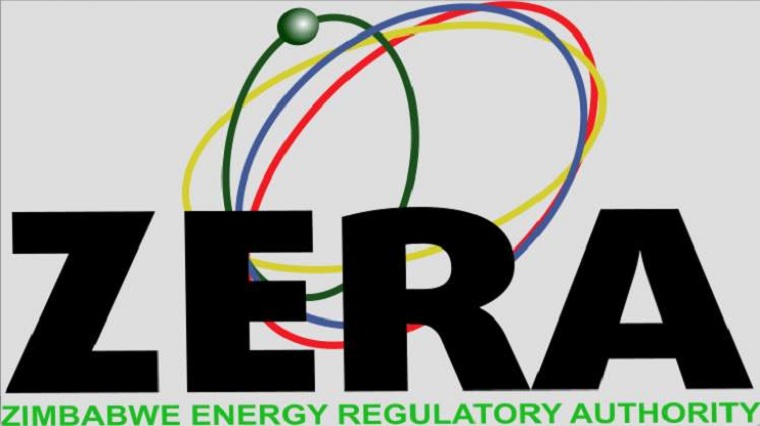 Fuel prices shot up by a massive 150 percent last week after the Zimbabwe dollar, previously pegged at $25 per greenback, plunged to $57.36 after it was allowed to freely float.

And with the Reserve Bank of Zimbabwe announcing it would hold weekly auctions during which the rate of the local currency would be determined, ZERA in response said fuel prices would also be reviewed every week, a practice the energy regulator had dumped after an outcry on the instability it caused in the market.

Yesterday, the Zimbabwe dollar depreciated by a further 11 percent to $63.74 to the US dollar, leading the market to anticipate an adjustment in fuel prices.

But ZERA said last week’s prices would be maintained.

“Please be advised that fuel prices effective Wednesday 1 July, 2020 have not changed and remain as follows until further notice,” the regulator said.

“Operators may however sell at prices below the cap depending on their trading advantages,” ZERA said.

The commodity, however, largely remains in short supply.

The nation has experienced biting fuel shortages over the last few years blamed on unavailability of foreign currency for imports, and at times unviable pricing resulting in the commodity largely being sold on the more lucrative black market.-New Ziana