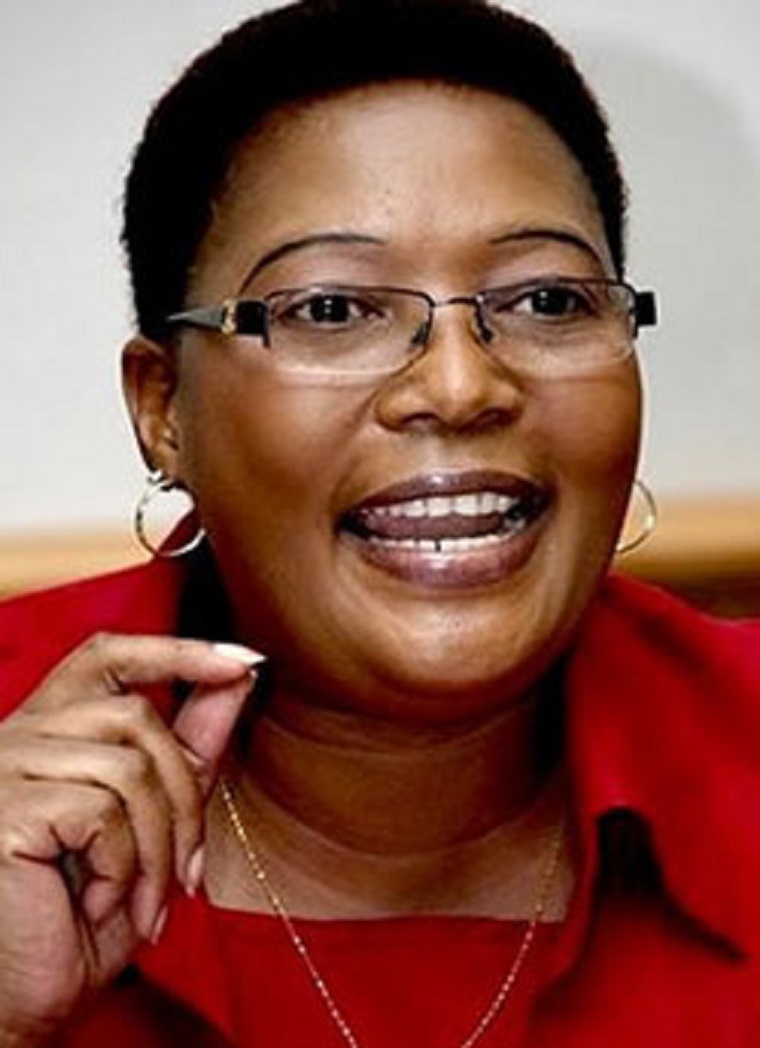 The Movement for Democratic Change-Tsvangirai has today recalled eight senators as the Alliance appointed acting leader of the opposition and acting chief whip in Parliament to replace those recalled by the Thokozani Khupe-led MDC-T.

According to an announcement on the MDC-Alliance twitter handle, Khupe recalled thee senators from Bulawayo- Gideon Shoko, Helen Zviviri and Siphiwe Ncube.

The Alliance won 25 senate seats in the 2018elections.

Senators are elected on a proportional representation system, that is depending on the number of votes the party obtained in the province.

Khupe has already recalled 13 other legislators from the Alliance.

Meanwhile the Alliance has appointed one of its vice-presidents, Lynette Karenyi, as acting leader of the opposition in Parliament.

Erick Murai has been appointed acting chief whip and is deputised by Jasmine Toffa.

The National assembly is not sitting this week and it will not be surprising if the three are recalled when sitting resumes.