New Zimbabwe steel plant not the biggest in Africa 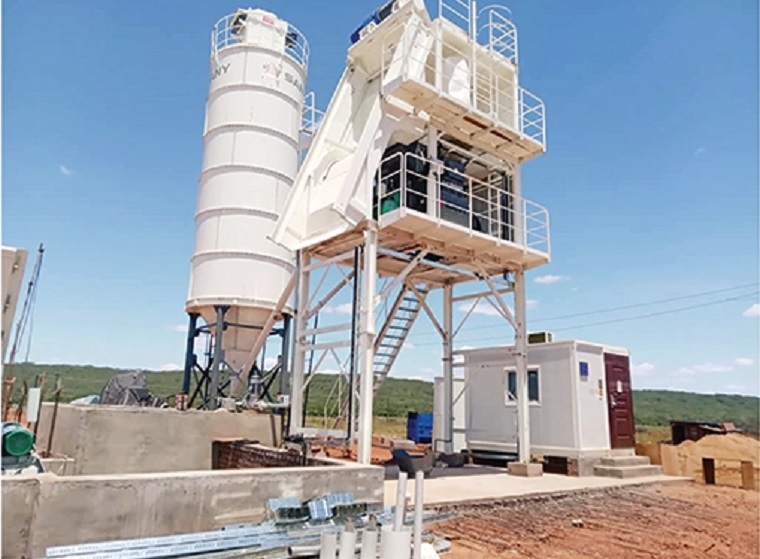 Zimbabwe government officials claim a new steel plant being built will be Africa’s biggest. We checked the facts.

Various media and Zimbabwe government officials have described a steel plant, whose construction has begun near Chivhu, as “Africa’s biggest steel plant”. The US$1 billion project is being led by a division of China’s Tsingshan, one of the world’s largest stainless steel manufacturers.

One of the earliest attributions of the claim is to ZANU PF spokesman Christopher Mutsvangwa, who was quoted in 2021 saying the “plant would perhaps be the biggest steel plant in Africa when complete”.

Mutsvangwa, in another article, was quoted as saying the new project would place Zimbabwe “amongst the top five steel producing nations in the world within the next five to seven years”.

But the data shows these claims are misleading.

Egypt’s Al Ezz Dekheila Steel, a subsidiary of Ezz Steel, is the largest steel manufacturing facility in Egypt, with a total capacity of 3.2 million tonnes per annum.

At 1.2 million tonnes per year, the Zimbabwe project would be at par with Uganda’s Tembo Steels Uganda.

In Nigeria, the Ajaokuta steel plant has installed capacity of 1.3 million tonnes per year, although the plant has been idle for years.

While Zimbabwe’s new steel plant will be among the largest in Africa, claims that it will be the biggest steel plant on the continent are misleading. Available figures show other projects in Africa with bigger capacity.