My wife of 39 year passes on 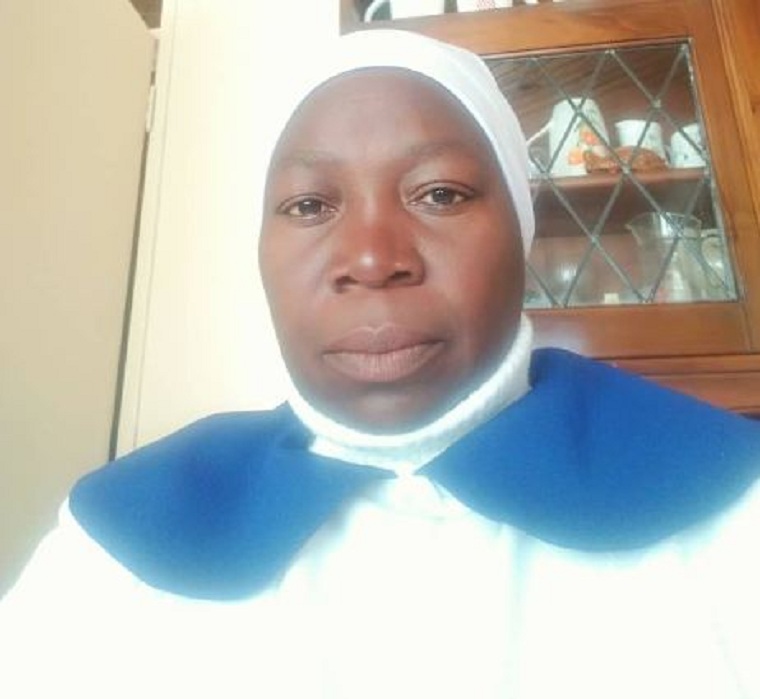 My wife of 39 years Edith passed on yesterday afternoon after five months of battling a brain tumour which was apparently diagnosed too late.

All along we thought it was arthritis only to be told in March by an orthopaedic surgeon that  it was not arthritis. A scan he ordered showed that she had a brain tumour which turned out to be malignant or cancerous.

She was operated on 10 July, made some significant progress, but the situation began to deteriorate after 10 days.

While the Insider is about news that matters to our readers, I just felt the readers had to know what I have been going through over the past five months.