Mwonzora says Parliament’s Privileges Committee was lazy- did not do... 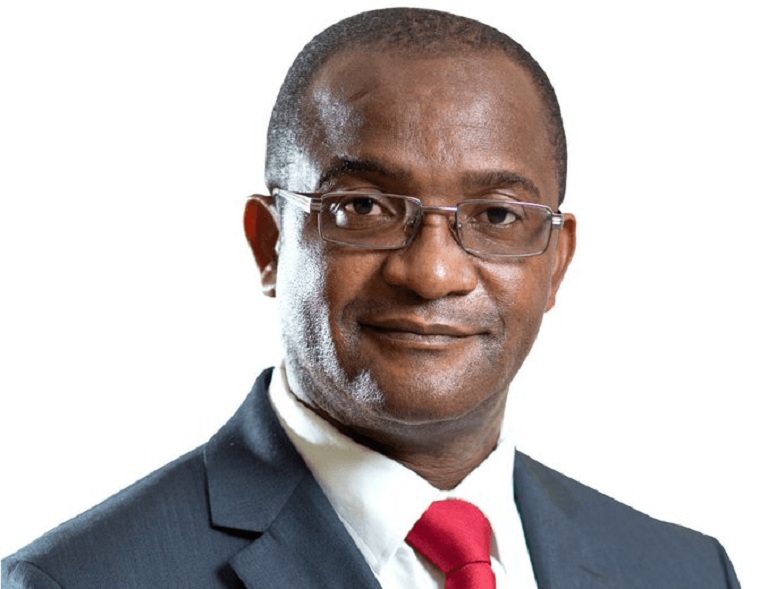 Movement for Democratic Change-Tsvangirai leader Douglas Mwonzora has told the Senate that Parliament should reverse its decision to fine opposition legislators who walked out on President Emmerson Mnangagwa on five occasions when he came to the House because the politics of the country had changed.

He said the Privileges Committee that investigated the case was lazy and its report was incompetently done as it punished everyone including some that did not walk out.

It “puts us back to the iron age of the Zimbabwean politics,” Mwonzora said.

Parliament found 118 Members of Parliament and Senators guilty and asked them to pay fines of at least $800 000 each.

“It also finds those (who) were punished by the party for sitting while others walked out – it finds them guilty as well.  There are four people like that in this august House.  There is Hon. Sen. Komichi, Hon. Sen. Dr. Mavetera, Hon. Sen. Makone and myself.  We were punished by the MDC led by Mr. Chamisa for disobeying him and staying in this House.

“Now because this Committee was lazy, it finds everybody guilty and proposes to punish us the same.  That is number one. Number two; the Committee for the first time made a correct finding that the Hon. Members were coerced or forced by a superior authority to them to do what they did.”

Mwonzora said some of the opposition legislators had rebelled against the leadership that had forced them to walk out but they were still being punished.

“Madam President, the Members of the MDC you see here were internally subjected to this cohesion.  They did not sit on their laurels.  They rebelled against that leadership, removed it and placed in a new leadership that has attempted to change the politics of this country,” he said.

“These MPs have been exemplary in their debates.  They have now said what matters to us is not whether this issue came through ZANU-PF or through MDC but what is important is what is in the best interest of the Zimbabwean people.  They have done that.

“What have our colleagues done across the table?  They have proceeded to ignore that and just want to punish including those punished already.”