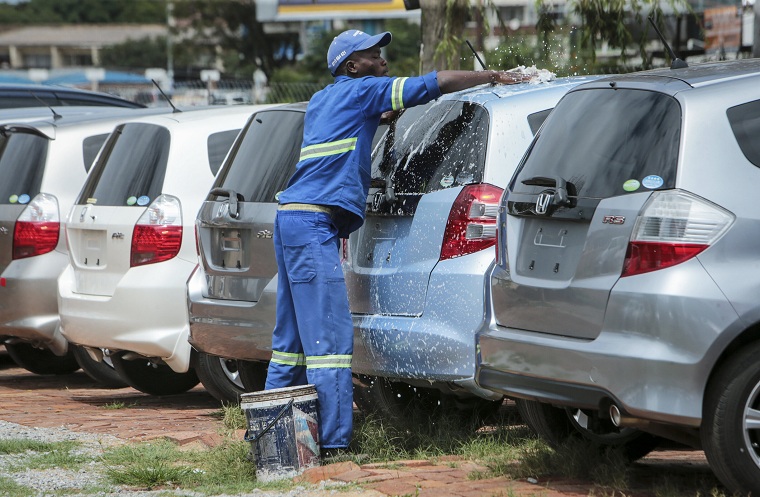 Zimbabwe yesterday gave a month long reprieve, up to the end of May, for people who imported light vehicles older than 10 years before 2  April this year to get them into the country without adhering to new stricter rules.

The government banned the import of second hand light vehicles, which include pickup trucks and kombis, older than 10 years effective 2 April.

Those who want to buy them are now required to first obtain an import license from the Ministry of Industry and Commerce.

The ban was among others aimed at preventing unnecessary use of foreign currency resources and preventing Zimbabwe from becoming a dumping ground for second hand vehicles, which through wear and tear, will increasingly pollute the environment.

Following the gazetting of Statutory Instrument 89 of 2021, which at law operationalised the ban, there has been confusion on what those who had already paid for their vehicles must do leading to reports of corruption at the borders.

Industry and Commerce Minister Sekai Nzenza said the transitional arrangement, put in place in conjunction with the Zimbabwe Revenue Authority, was meant for cars that had been paid for on or before 2  April, when the ban came into effect.

“This administrative arrangement will apply from 22 April 2021 to 31st of May 2021, by which date all motor vehicles bought on or before 2 April 2021, should have been imported into the country,” she said.

To benefit from the arrangement, importers are required to provide proof of payment which is expected to be in conformity with the country’s exchange control regulations as well as any other relevant documentation, Nzenza said.

Already ZIMRA has reported that the average number of light vehicles coming into the country since the new law came into effect had dropped from an average of around 60 a day to around 22. –New Ziana