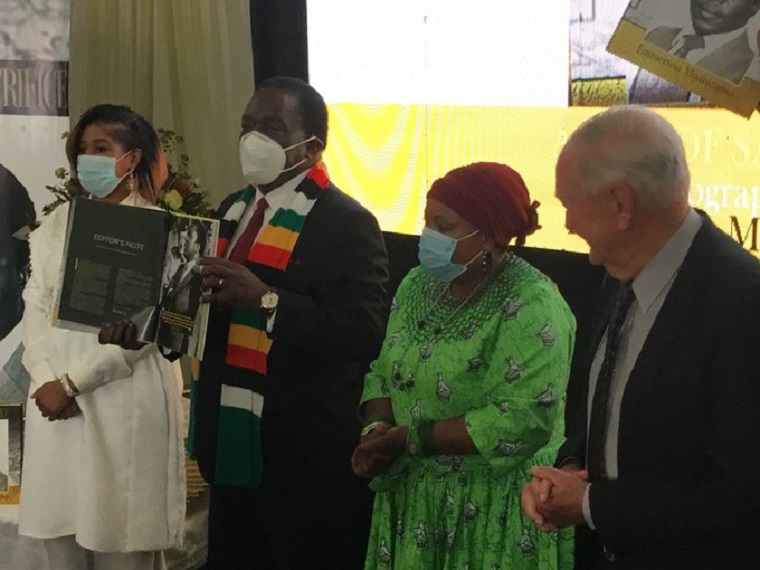 Former Movement for Democratic Change legislator Eddie Cross is reported to have told United States officials that they should remove sanctions on Zimbabwe because its leader President Emmerson Mnangagwa won the 2018 elections “fair and square”.

Cross who authored Mnangagwa’s book- A life of sacrifice- is reported to have told the officials: “Do you appreciate two risks which this man you sanction took in 2018? One, giving this country the freest ever election this country ever had. Two, offering himself as candidate in that election which he won fair and square,” Mnangagwa’s spokesman George Charamba said.

Charamba said the book, which was launched today sold 50 358 copies at US$15 each at the launch.

Opposition leader Nelson Chamisa continues to dispute the election result though he lost the case at the Constitutional Court.