What did Biti really do as Zimbabwe’s Minister of Finance? 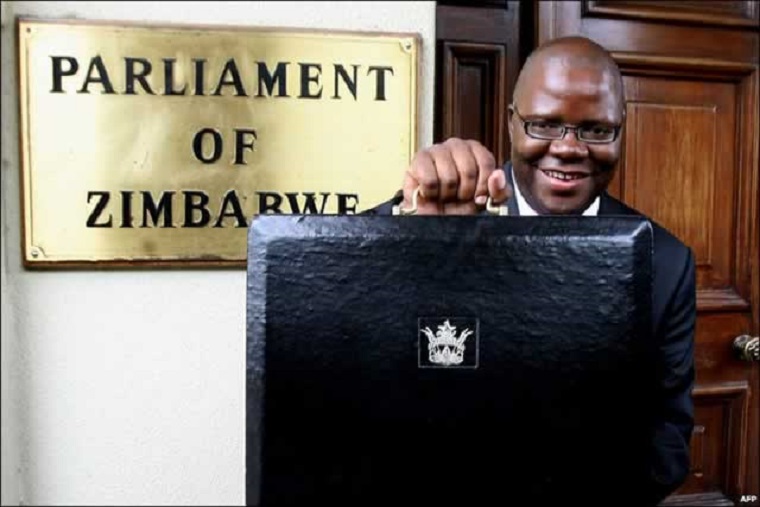 Movement for Democratic Change Alliance vice-president Tendai Biti has since Mthuli Ncube was appointed Finance Minister in 2018 rubbished every move that he has taken, even going to the extent of saying that Ncube is clueless on how to turn around the economy.

Indeed the economy plunged when Ncube took over but the Minister insisted that the country could not continue using the United States dollar if it were to develop.

Even the International Monetary Fund and the World Bank have admitted that Zimbabwe’s recovery is no fluke.

So what did Tendai Biti really do as Finance Minister that qualifies him to constantly bombard Mthuli Ncube with insults, especially since it was Acting Finance Minister Patrick Chinamasa who introduced the United States dollar in his budget for 29 January 2009, just before the inclusive government came to power and Biti became Finance Minister?