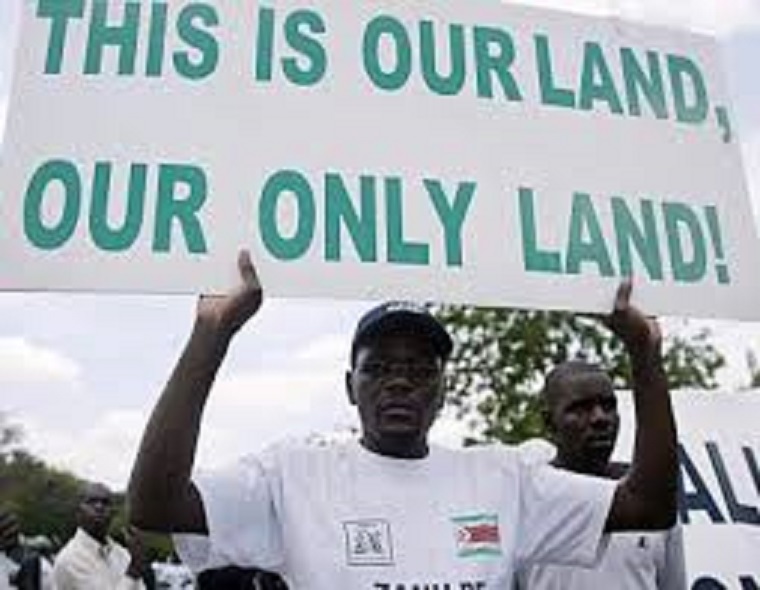 In his virtual 40th Heroes Day address, Mnangagwa said the blood of those who fought for land should be honoured through maximum use of the land.

“Land was one of the major reasons the country’s gallant sons and daughters took up arms to fight for the liberation of our beloved country.

“The Second Republic under my administration continues to consolidate the gains of the revolution. We shall never betray the principles of the revolution. The blood of those who fought for our land shall forever be honoured through maximum use of our land.

“In this quest, my administration embarked on the First Phase of the Land Audit which has now been completed. Under-utilized land identified through the audit will be allocated in line with Government Policy,” he said.

To further stimulate production, a multi-pronged Agriculture Recovery Plan is being rolled out, said the President.

“This will result in increased productivity of maize, wheat, soya beans and traditional grains. Similarly, the implementation of the Pfumvudza Concept is progressing well and will see a transformation to food security at household level,” he said.

The President encouraged farmers to honour the lives of departed heroes by utilising available government platforms to improve productivity.

“Farmers are encouraged to honour the departed heroes by taking full advantage of the recapitalisation of the Command Agriculture programme, dam construction, irrigation development and mechanisation programmes which my administration is undertaking in partnership with the private sector. The setting of pre-planting producer prices as an incentive together with the Growth Plan must give impetus to our farmers to boost production and productivity,” he said.