Mnangagwa says his re-engagement policy is now paying off 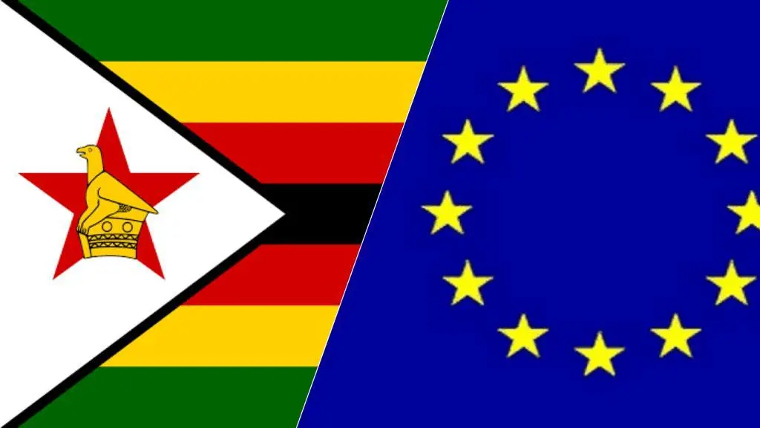 Zimbabwe President Emmerson Mnangagwa today said his policy of engagement and re-engagement is now paying off as the European Union, which imposed sanctions on the country at the turn of the century but has since lifted most of them, has for the first time in two decades given aid directly to the government.

The United States, which has the toughest sanctions on Zimbabwe, has also invited the country, for the first time, to the United States-Africa Summit, which takes place in Washington, next month.

Writing in his weekly column in the Sunday Mail, Mnangagwa said Zimbabwe had made several in-roads on the diplomatic front especially with its all-weather friends, China and Russia, as well as with the Southern African Development Community and the African Union.

He said Zimbabwe was thinking of becoming a member of BRICS which currently groups Brazil, Russia, India, China and South Africa.

“Particularly noteworthy is the remarkable diplomatic warmth now between us and the European Union (EU), achieved in so short a time,” the President said.

“Only last week, the EU bloc launched its ‘Team Europe’, a new rubric under which the 27 countries comprising the bloc will coordinate and consolidate relations with us, this time through Government, and in line with, and in support of our priorities under Government’s National Development Strategy 1 (NDS1).

“This is the first time that the EU has disbursed directly to Zimbabwe through structures of our Government.

“All along, relations were being conducted asymmetrically and unconventionally through non-governmental organisations.”

“It was only recently, on October 12, 2022, that I received him at State House. Yet, he has been able to steer our relations in a new, positive direction in so short a time.

“Judging by what His Excellency von Kirchmann has been able to do in less than two months since his arrival in our country, and reflecting on the positive meeting I had in Glasgow, Scotland, during COP26 in 2021 with the President of the European Council, Mister Charles Michel, I am in no doubt that Zimbabwe-European Union relations have now opened a new chapter.”

The President said he hoped that Zimbabwe’s invitation to the United States-Africa Summit next month will yield dividends.

“It is my hope that the United States government will look ahead and to the future, rather than looking behind to our troubled and divided past, at this Summit,” he said.

“Hurtful, illegal sanctions do not pass for diplomacy; if anything, they negate and fail it. We must use all channels and avenues available between our two nations to re-engage, to break new ground and to embrace each other.”
Full article: