Is Jonathan Moyo on to something about Pachedu? 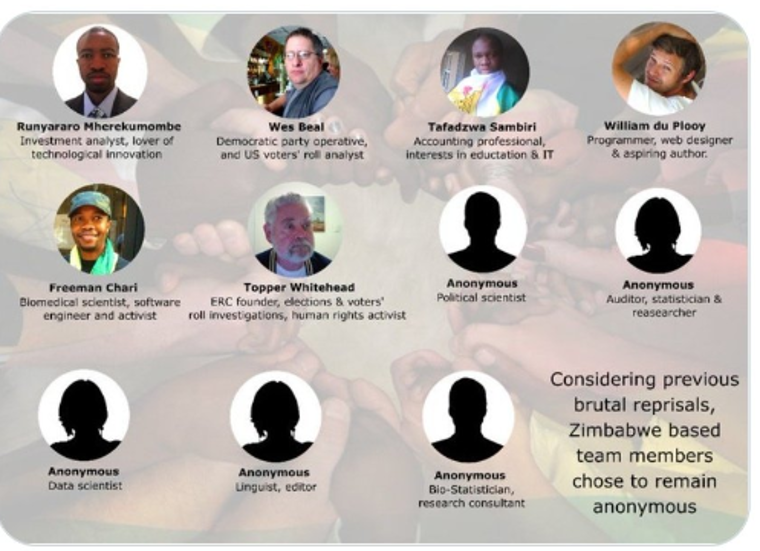 Exiled former Zimbabwe government minister Jonathan Moyo has just published a 24-point twitter thread where he provides proof that a twitter group going by the name of Team Pachedu which describes itself as “patriotic Zimbabwean citizens who strive to promulgate the culture of transparency, responsibility and accountability without any fear or favour,” was actually co-founded by an American, Wes Beal.

Pachedu was recently in the news after “exposing” anomalies in the Zimbabwe voters’ roll as well as on the Judicial Services Commission website.

The Zimbabwe Electoral Commission and the JSC, both rubbished its claims.

Moyo says that Beal is a database developer with a United States company called NGP Van.

Beal says, on his profile on LinkedIn, he has worked for NGP Van since 2010. He says he does standard ETL duties, specialised and dependent on knowledge of the use of data in political efforts. ETL stands for extract, transform, load.

Beal is also an expert in electronic voting systems and data conversion.

The company he works for says it is the leading technology provider to progressive campaigns and organisations, offering an integrated platform that combines the best fundraising, compliance, field, organising, and digital products.

“Together, we’re committed to crafting the next generation of integrated campaign technology, so our clients have the edge they need to win…….”

It adds: “NGP VAN is something of a secret weapon for the Democratic Party and the labour unions and progressive groups that use it.”

Jonathan Moyo says in his thread Beal is “the key co-founder of Pachedu – who is an American with high level #USGovt contacts” but  Team Pachedu says Beal is just one of the founding members.