We still have people that think dogs are better than... 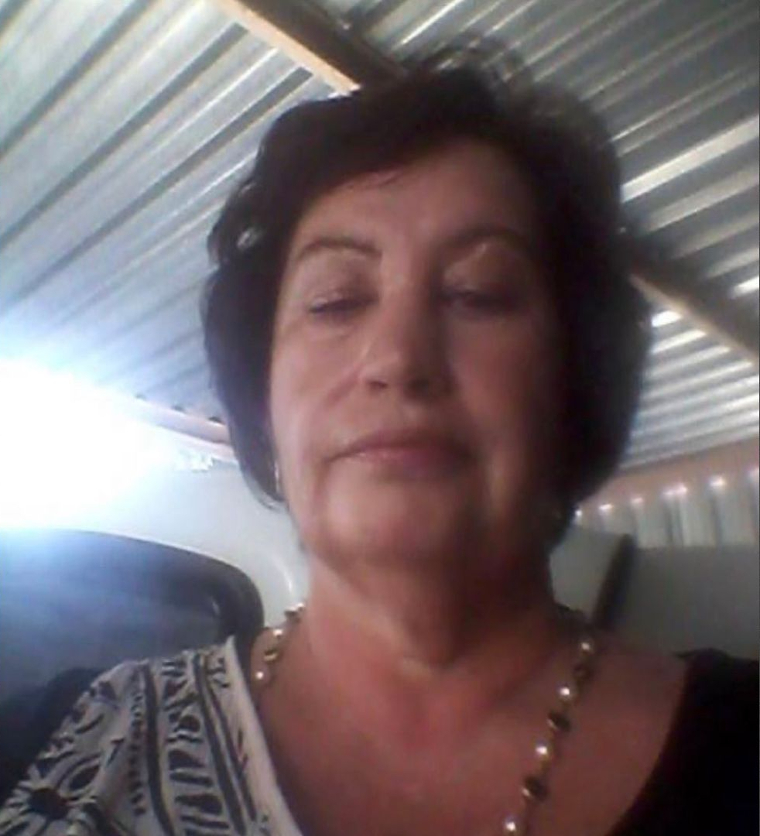 A Benoni, Johannesburg, woman says it is better to ban black men than pit bull dogs because the dogs are better than a back man.

Bookkeeper Belinda Magor was responding to a message on a WhatsApp group in which she said black women’s uteruses and ovaries should be removed so that they cannot procreate men who rape, steal and kill.

In the clip, the woman says: “Estella/Stella, I agree with you wholeheartedly. What I say is ban the black man. They rape, they steal, they kill, worse than any pit bull could, and they get away with it. Ban those that are making the laws, ban Ekurhuleni, ban the black man.

“Get all the black women and cut out their uteruses and their ovaries that they cannot procreate because they will all turn out the same because they all the same.

“I’m very passionate about this. Ban them, kill them, shoot them. Get rid of them because they are the problem. Not pit bulls, not animals.

“Animals are beautiful, and they deserve a warm bed, food, love and attention and everything else. God created those animals. Who created the black man. Do you think God? I don’t think so,” she said.

The call to ban pit bulls in South Africa comes as other countries like Russia, Finland, Denmark, United Kingdom, Portugal, parts of Germany, parts of China, parts of Brazil and parts of Australia, among a host of countries, have either banned, or put restrictions on ownership of the breed or its importation.