Mnangagwa extends “Use it or lose it” policy to farms 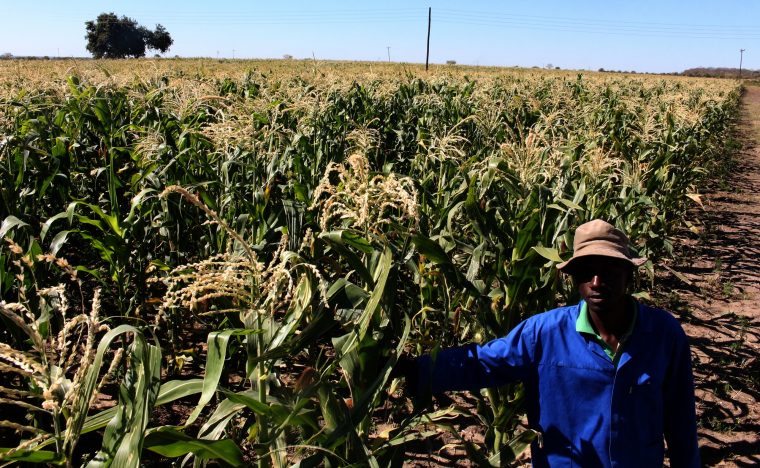 Zimbabwe President Emmerson Mnangagwa today said the “use-it-or-lose-it” principle will also apply in the agriculture sector where vast tracts of land are being left lying idle.

Initially the government introduced the principle in the mining sector, where holders of claims were accused of holding onto them for speculative reasons.

Addressing a meeting of Provincial Ministers,  Mnangagwa said it was imperative that land be used for maximum productivity to boost food security.

“Our farming land must be used efficiently and optimally. The days of people holding large tracts of idle land are over,” he said.

“The use-it-or-lose-it principle will apply over and above the maximum farm size restrictions.”

Zimbabwe is currently enforcing a size restriction policy that has seen some farms being subdivided to give others access to land.

Some people who benefited during the country’s historic land reform had gained access to large pieces of land which they were now failing to use productively at a time when there is high demand for land as more people are eager to venture into farming.

Mnangagwa said the government would continue to avail resources under various facilities to boost agricultural production.

Zimbabwe has in the past three seasons been hit by a combination of drought and natural disasters that left almost half the population food vulnerable.

The situation was further compounded by the outbreak of the novel coronavirus (COVID-19), which has taken a toll on economies across the globe.

Mnangagwa urged Provincial Ministers to promote the Pfumvudza farming concept among communal and small holder farmers in their jurisdictions.

Pfumvudza is a concept aimed at climate proofing agriculture by adopting conservation farming techniques and involves the utilisation of small pieces of land and applying the correct agronomic practices for higher output.

The concept is being applied to maize, traditional grains, and soyabeans production.-New Ziana

See also: Could Mnangagwa finally be getting things right?