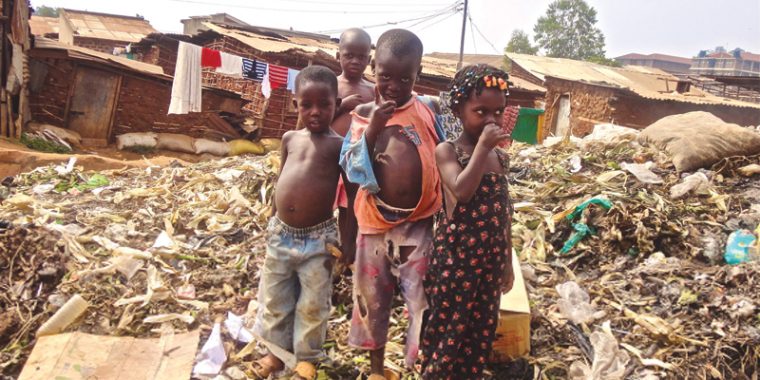 Independent legislator Temba Mliswa has asked colleagues to question investment deals that are being announced in Zimbabwe as well as the figures for the growth because these figures are not reflecting what is happening on the ground.

He told Parliament during a report back on a recent visit to Turkey by a Parliamentary delegation led by Speaker Jacob Mudenda that legislators should follow up any investments announced by the government especially if they are in their constituencies to see if they are being implemented and whether the people of Zimbabwe are benefitting.

He said several investment deals were signed when the late Sibusiso Moyo was Minister of Foreign Affairs and International Trade so there was need to follow them up.

Investment deals worth more than US$27 billion were announced in the first year after President Emmerson Mnangagwa took over but very few of them have since taken off.

“Why is it that these deals are not going through? Is it as a result of corruption, inertia, yet we have headlines on these agreements that we are yet to see a headline in terms of the results?” Mliswa asked.

“That is the reason why it is very difficult to marry the inflation going down and interest going down to the lives people are living.  The two do not speak the same; great news is that inflation has gone down but still people are suffering.

“How do you reconcile the two? It becomes a question we constantly ask the Minister of Finance that well done for these figures but on the ground it is not reflecting.”

Zimbabwe’s annual inflation has dropped from a peak of 837.5%, since Mnangagwa, to 56.4% last month but most people are struggling to make ends meet.

Zimbabwe has also projected that its economy will grow by 7.8% this year largely because of a good harvest last season, but Zimbabweans have nothing to show for this growth.

Use of the gross domestic product as a measurement of growth is increasingly being questioned because while the country might record consistency GDP growth the majority of people might remain poor.

Jason Hickel in his book, the Divide, says while the idea of using GDP growth was that this growth would  gradually trickle down to improve the lives of the poor, this has not been the case largely because the growth is unevenly distributed.

“While global GDP per capita has grown by 45 per cent since 1990, the number of people living on less than $5 a day has increased by more than 370 million,” he writes.

“Why does growth not help reduce poverty? Because the yields of growth are very unevenly distributed. The poorest 60 per cent of humanity receive only 5 per cent of all new income generated by global growth. The other 95 per cent of the new income goes to the richest 40 per cent of people.

“And that’s under best-case-scenario conditions. Given this distribution ratio……it will take more than 100 years to eradicate absolute poverty at US$1.25 a day. At the more accurate level of US$5 a day, eradicating poverty will take 207 years.”