Mliswa says Wadyajena should be investigated if he had any... 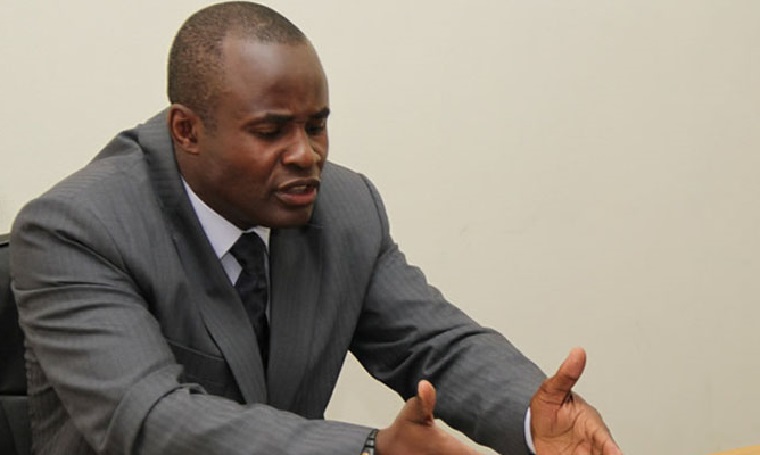 Independent legislator Temba Mliswa today said Parliament should investigate whether Justice Wadyajena, who is chairman of the Portfolio Committee on Agriculture, had any dealings with the Cotton Company of Zimbabwe, COTTCO, as there would be a conflict of interest.

Mliswa said the investigation would clear Wadyajena’s name and restore the credibility of Parliament.

“My issue pertains to Hon. Wadyejena who is the Chairperson of the Portfolio Committee on Agriculture. There have been allegations in the media of his involvement doing business with Cotton Company of Zimbabwe COTTCO. It could be well for this august House, to come up with some investigations to see if at all he was doing business with the company in question because that very same company is the company that falls under his oversight role as Chairman of the Agriculture Committee,” Mliswa said.

“There are a lot of allegation which have come up in terms of COTTCO. Senior management; one would wonder whether they were not invited to the Portfolio Committee because they were in dealings together.

“Such an inquiry would assist him and Parliament to be cleared so that there is credibility. It becomes very difficult for him to continue chairing a Committee because he will then be compromised. Whether he declared his interest or not in that he was doing business with them is something that we do not know.” 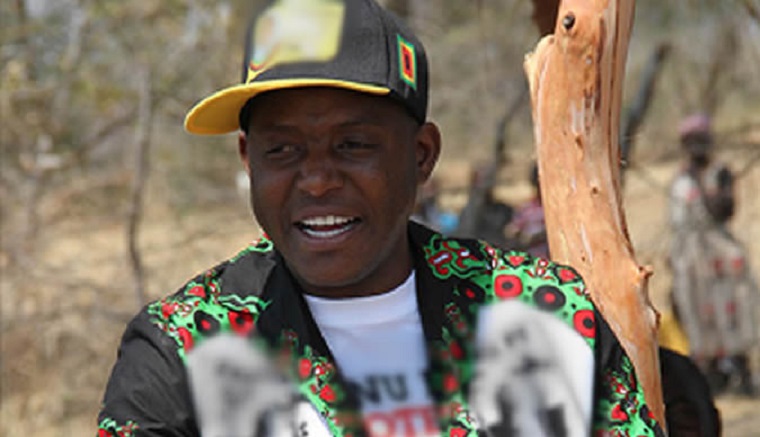 Speaker Jacob Mudenda said he would talk to Wadyajena.

“I will have to have some conversation with the Chairperson of the Lands and Agriculture Committee and find out exactly what facts have emerged apart from the allegations that have been pronounced by the media and from there, I would like to find out what his position is and what has happened there after and then appropriate action will be taken accordingly,” Mudenda said.