Mliswa says July Moyo has turned into a debt collector 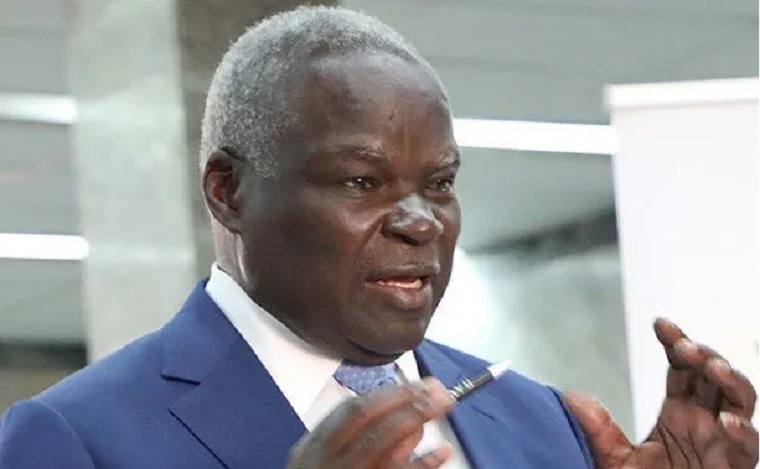 Independent legislator Temba Mliswa yesterday blasted Local Government Minister July Moyo for failing to turn up for question time in Parliament saying he had turned into a debt collector and was busy writing letters demanding money so that he could get his 10% commission.

Mliswa said this after deputy Speaker Tsitsi Gezi had announced the names of ministers who has sought leave of absence from the House.

“Hon. July Moyo is not here to respond but is busy writing letters to the local authorities so that money comes out. His job now is to write letters wanting money. How can a Minister be a debt collector? He is not here to answer issues of all the deals that he is doing,” Mliswa said.

“The Government is a lawyer, the Attorney-General and the Minister is a lawyer, why is it the lawyer is writing a letter? To us, they are bent on reducing and denigrating His Excellency’s name and they must be brought to book once and for all.

“I will not waste much of your time but I have gotten the point home, especially Hon. July Moyo. Where is he? He is seen writing letters left, right and centre wanting a 10% commission. He has been paid.

Later when Moyo’s deputy Marian Chombo was asked a series of questions, Mliswa said Chombo was being used by Moyo as a punching bag.