Zimbabwean lawyer refuses to be silenced by South Africa Home... 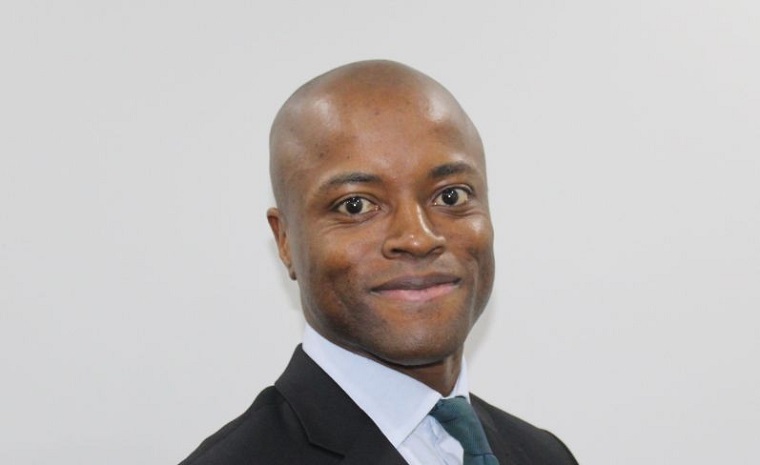 Home Affairs Minister Aaron Motsoaledi has demanded an apology, R200 000 and the deletion of all tweets posted by Advocate Simba Chitando in which he claims to have been defamed.

The allegedly defamatory tweet referenced an SABC (SA Today) interview in which Chitando is claimed to have accused Motsoaledi of misappropriating millions of rands paid by Zimbabwe Exemption Permit (ZEP) holders.

He has refused to back down, apologise or delete his tweets – doubling down with this response to a Twitter  user: “You heard right. You left out the part about holding him to account for the biggest fraud ever committed by one government over the citizens of another country.”

Speaking to Moneyweb Chitando adds: “I shall continue to discharge my brief to pursue justice for Zimbabwean nationals who are victims of human rights violations, and looting by officials in the South African government, notwithstanding unprecedented acts of intimidation.”

Chitando is bringing a case against the minister and the Department of Home Affairs (DHA) over the decision to suspend the Zimbabwe Exemption Permit (ZEP) system, which allowed 178 000 Zimbabweans to work in SA.

The ZEP Holders Association (Zepha) argues in papers before the Gauteng High Court that holders of the permit must be issued with South African ID documents and declared permanent residents.

One of the reasons given by DHA for the suspension of the ZEP scheme was cost of running the system.

Zepha counters that the ZEP system is massively profitable for SA, generating R374 million in fees paid by Zimbabweans since 2009, not counting fees earned from unsuccessful applicants.

“Zimbabwean nationals have been defrauded by South African government officials in an amount north of R1 billion, which rises daily,” says Chitando. This refers to bribes Zimbabweans are forced to pay DHA officials to enter SA.

According to papers before the court, the DHA requested R145.8 million from National Treasury to start the special programme of granting exemptions for SADC (Southern African Development Community) nationals, but only R15 million was granted.

Chitando argues this is irrelevant, as the fees generated from ZEP applicants was far in excess of the amount requested by the DHA.

The decision to suspend the ZEP system, which has existed in various forms since 2009, means tens of thousands of Zimbabweans who fled economic and political turmoil may find themselves undocumented immigrants in SA, at risk of being deported unless they qualify for alternative SA visas by the end of 2022.