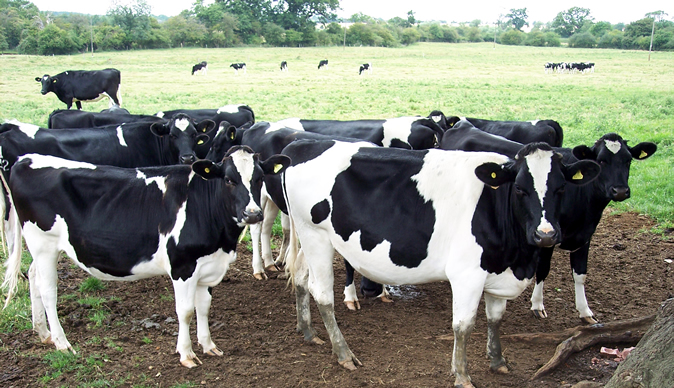 The Zimbabwe Association of Dairy Farmers (ZADF) said yesterday milk production was up 18 percent to 5.2 million litres in January 2016 compared to the same month last year.

The rise was attributed to increased yields per cow though concern remains that high operational costs are impacting on productivity.

Overall production for 2015 was up four percent to 57.5 million litres from 55.5 million the previous year.

This however remains far below consumption which is estimated at over 120 million litres annually which has resulted in the country spending millions of dollars on milk imports to bridge the deficit.

The ZADF said it was lobbying government to improve the current inhibiting environment which made dairy farming unviable.

“Typical farms in Zimbabwe are making negative or very small positive returns,” the association said, noting that the cost of production at the end of last year stood at $59.50 per 100 kg of milk while the global average was around $40.

Factors such as shortage of water and stock feeds as well as erratic rains have also been cited as impacting on production.

The association said a recent study had shown that average subsistence dairy farms in the country were making an average loss of between -0.06 cents per litre to about 0.09 cents profit, while small scale farms were earning between 0.01 cents to 0.14 cents per litre.

Large scale dairies were realising between 0.01 cents and 0.08 cents per litre.

“There however exists scope to improve margins through feed and labour efficiencies…” the association said.

Zimbabwe produced around 150 million litres annually at its peak in the 90s but production fell shortly after the land reform programme which had a negative impact on the country’s dairy herd.-The Source