Government tells Mutare City managers to pay back the millions... 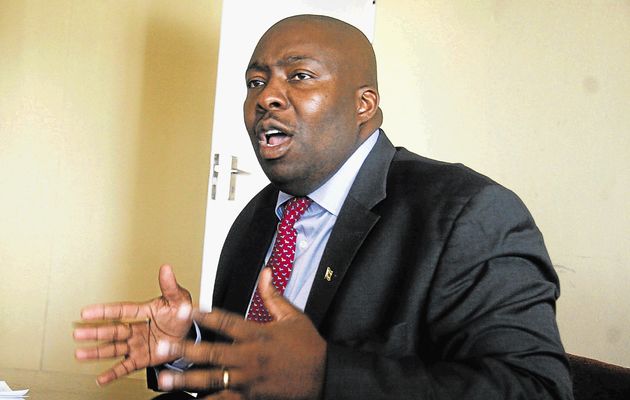 Government has said Mutare City Council senior managers who are facing fraud and corruption allegations have to pay back the millions they allegedly siphoned out of the city’s coffers.

Reports suggest that the council employees have gone for over two years without salaries, but senior officials were claiming thousands in allowances over the same period.

“They must pay back the money, there are no two ways about it,” Local Government Minister Saviour Kasukuwere said.

“We will leave no stone unturned to make sure that all those who abused public funds are held accountable.”

Mutare was last year also found to be have spent $2.4 million in allowances to senior managers designed to hide earnings from the taxman since 2012, leading to Zimra garnishing its accounts to recover $477 000 in taxes.

The scandal forced town clerk Obert Muzawazi to step down from his post at the end of January.

“We can still recover our money from those who have resigned,” said Kasukuwere said.

“He (Muzawazi) has his terminal benefits and we can still recover our money from there. The city fathers will play a crucial role. They have to make sure that measures are already underway to that effect.”

Mutare mayor, Councillor Tatenda Nhamarare was tight-lipped over the matter.

“I cannot comment now on the matter. I can’t pre-empt what we are planning. I can only comment when everything has been finalised,” he said.

A government audit showed that between 2012 and 2015 — despite failing to pay workers — senior managers were given nearly $280 000 as car loans at a subsidised two percent interest rate.

The audit also showed that about $1.29 million which was collected by council, went missing before banking between January and October 2015. The council could not account for the money.

Another $3.2 million collected for specific billable amounts between the same period was not banked into their respective accounts.

The council was also operating an unregistered medical aid society – Mutare Municipality Medical Aid Society (MMMAS) but no evidence that the scheme was adopted by the full council meeting. The medial society has no management board, framework, policy and guidelines on how it should be administered.-The Source

Kasukuwere says corrupt councillors are like fathers who rape their children