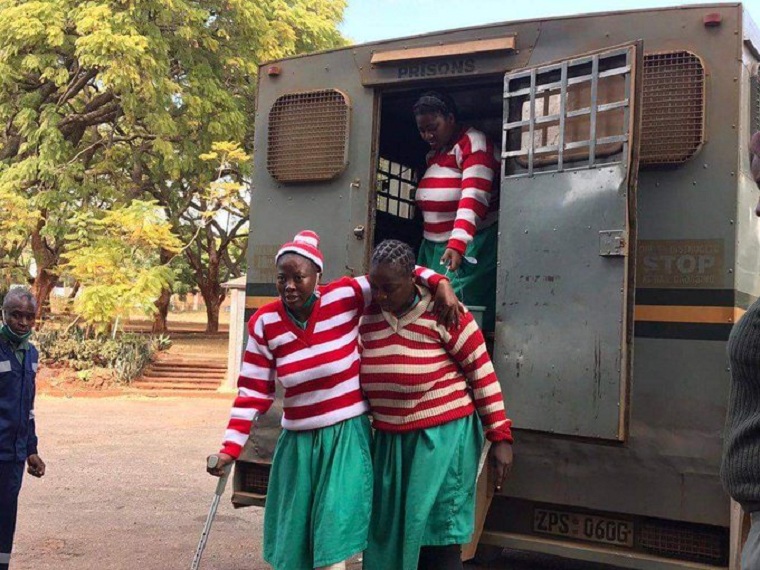 Three Movement for Democratic Change Alliance members, including legislator Joanna Mamombe, who are accused of faking their own abduction last month, were today denied bail because they were likely to abscond.

The court was also told that the three had supplied false addresses.

British legislators have called for stiffer sanctions on Zimbabwe and its barring from rejoining the Commonwealth because of the trio’s alleged abduction.