Masiyiwa led plot to overthrow Mugabe says US publication as... 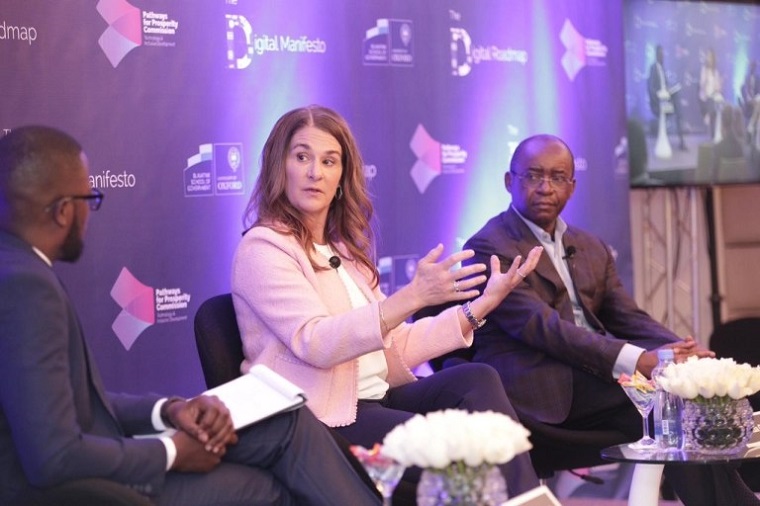 Listed as a US asset while spearheading Zimbabwean regime change plans, billionaire Strive Masiyiwa joins a cast of technocratic zealots on Gates’ new board of trustees.

In a shake-up of an institution named for one of the world’s wealthiest and most influential oligarchs, Zimbabwean billionaire Strive Masiyiwa was appointed to the Gates Foundation’s board of trustees this January. He will be joined on the board by a seemingly diverse cast of corporate elites known for their embrace of technocratic and neoliberal policies.

Back in 2007, Masiryiwa helped orchestrate a failed attempt to overthrow the government of Zimbabwean President Robert Mugabe alongside the US and the Zimbabwean opposition party it was backing, the Movement for Democratic Change.

Both the Central Intelligence Agency and the Defense Intelligence Agency were made aware of the regime change plans by the Zimbabwean telecom magnate Masiyiwa, and were advised by the US embassy in Pretoria, South Africa to share “elements” of the US government’s “strategy” with him.

Masiyiwa was listed in US diplomatic cables at the time as “strictly protect,” meaning he was an intelligence asset and/or confidential source.

Fifteen years since the plot fizzled out, Masiyiwa has materialized at the center of another global intrigue as tech billionaire Bill Gates rearranges his foundation.

Few figures have benefited as much from the pandemic as Bill Gates. Throughout 2020, legacy media described the former Microsoft CEO and Harvard dropout in near-messianic terms, characterizing him as a “champion of science-backed solutions,” and “the most interesting man in the world.”

While the global 99% has seen its economic power eviscerated under the weight of lockdowns and other Covid restrictions, Gates has doubled his wealth since a pandemic was declared in March 2020 by the World Health Organization that counts him as a top funder. Having boasted that his investments in vaccines routinely generated financial gains exceeding 2000 percent, Gates now has the opportunity to turn the entire global population into a profit center.

The world’s fourth richest man has suffered several PR blows over the past year, however. Bad press over his divorce from Melinda French Gates and “questionable behavior” like his friendship with sex trafficking financier Jeffrey Epstein, as well as consternation over his refusal to share the intellectual property rights of vaccines with poor nations, appears to have inspired the Gates Foundation to announce the formation of a new board of trustees “to enhance representation across gender, geography, and expertise.”