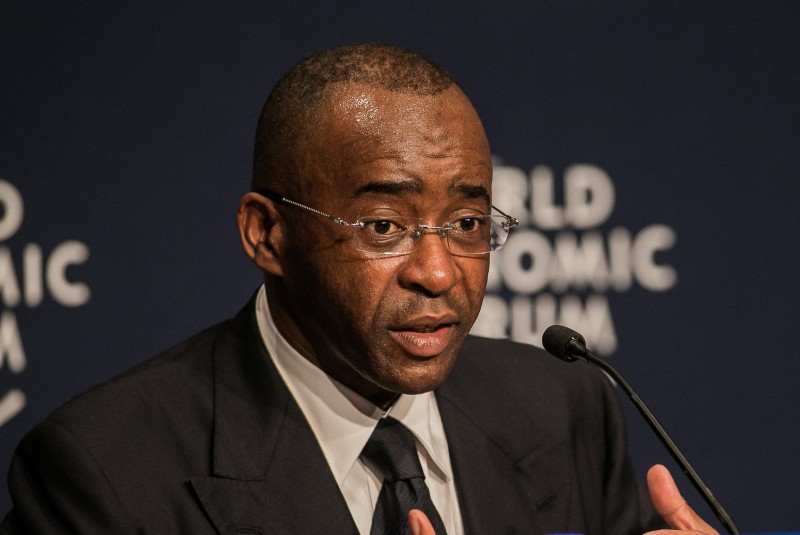 According to TechCentral Hola Media, one of whose principal backers is Liquid Telecom, the pan-African fibre telecommunications firm controlled by Strive Masiyiwa’s Econet Group, was one of the five companies whose licence application was rejected by the Independent Communications Authority of South Africa.

TechCentral said the applications were rejected on a number of grounds, including foreign shareholding, ownership by historically disadvantaged individuals, corporate status and finances.

Kwese is a Shona word, the majority language in Zimbabwe, which means Everywhere

Masiyiwa, still considered Zimbabwe’s richest man, has seen his fortunes tumble falling out of the top 50 richest men in Africa.

Econet and Steward Bank: Corporate bullying with a huge stink