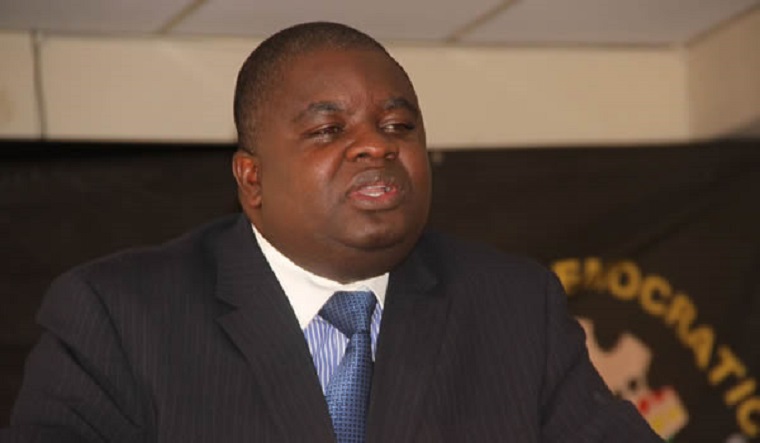 Hatfield Member of Parliament and a senior member of the Movement for Democratic Change, Tapiwa Mashakada, says he never said that the abduction of former Zimbabwe Hospital Doctors Association leader Peter Magombeyi was staged.

The story was first published by an online publication Bulawayo24 at the weekend and was repeated by the Herald today.

The story quoted Mashakada as saying that the abductions were staged to tarnish the image of the country, a line that has often been peddled by the Zimbabwe African National Union-Patriotic Front and the government.

The report also said the United States embassy in Harare was involved in the fake abductions.

Mashakada said he never talked to any of the two publications. He named a former journalist known to be close to MDC leader Nelson Chamisa, as the one who planted the story implicating him to tarnish his image.

“Let me set the record straight on human rights abuses. I have condemned and will condemn any abuse of human rights, especially violence, torture and abductions,” Mashakada said.

“In my recent interview with Sly Media, I condemned the alleged abduction of Hon Johana Mamombe and the two girls. This is on record. I urge readers to watch the live interview.

Mashakada said the story was planted by the former journalist and his colleagues to tarnish his credibility.

“The cabal is trying all dirty tricks in the book to muzzle me,” he said. “Now imagine if such a cabal become in charge of State media and State machinery one day. They will arrest, put on trial and judge their opponents using the pen. Their student like behaviour will not go away so easily. They are masters of media theatrics and chicanery.”

Mashakada, a former MDC-Alliance Secretary for Policy and Research, parted ways with the Alliance recently saying he wanted to abide by the Supreme Court ruling of March which said Chamisa’s leadership of the party was illegitimate.

The Supreme Court ordered the party to revert to the 2014 congress structures and said the party should hold an extra-ordinary congress in three months.

Mashakada also accused Chamisa of turning the party into a student movement and abandoning the labour movement which was the backbone of the party when it was formed in 1999.

He was accused of being a ZANU-PF plant but has denied ever being a member of that party.