Chaos in the MDC makes Tsvangirai look like a genius 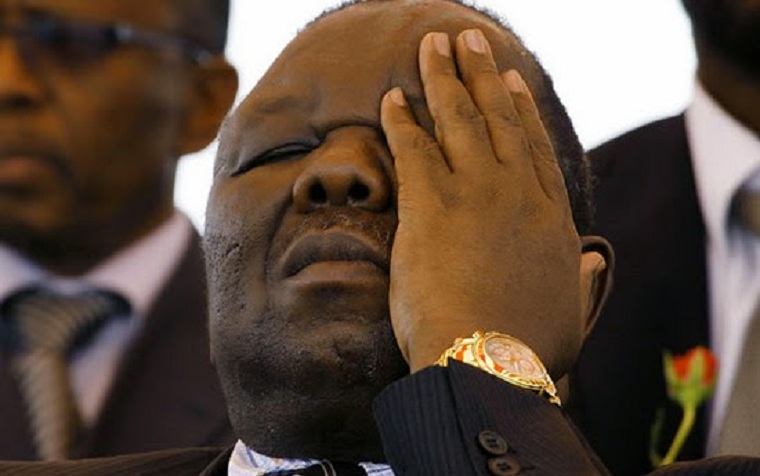 The chaos in the Movement for Democratic Change where former colleagues are tearing each other apart and accusing each other of being Zimbabwe African National Union-Patriotic Front spies makes founding leader Morgan Tsvangirai look like a genius, says an observer who is shocked at the mediocrity, and lack of strategic thinking by a team which looks deceptively impressive on academic qualifications.

The MDC has been rocked by infighting since the release in March of a Supreme Court judgment which said Nelson Chamisa’s leadership of the opposition was illegitimate.

The court said the party must revert to the structures agreed at the 2014 congress making Thokozani Khupe interim leader pending the holding of an extra-ordinary congress.

The MDC-Alliance rubbished the judgment saying it was a political party in its own right but this was thrown out by High Court judge Tawanda Chitapi but another judge Nyaradzo Munangati-Manongwa concurred.

The venom which the opposing party leaders are throwing at each other clearly shows that the Supreme Court judgment was just a trigger that ignited an already explosive situation that had been simmering since 15 February when Chamisa was catapulted to power.

The MDC-Alliance leadership is packed with lawyers.

Chamisa himself is a lawyer, his two deputies Tendai Biti and Welshman Ncube are lawyers with Ncube being a professor of law, treasurer David Coltart is a lawyer, vice-chairman Job Sikhala is a lawyer, spokesperson Fadzayi  Mahere is a lawyer, and many more.

On the other side, Douglas Mwonzora, is a lawyer.

Tsvangirai presided over two major splits, the first in 2005 when Welshman Ncube and company left because Tsvangirai had refused to participate in the Senate elections when the national council had agreed that the party should, and in 2014 when Tendai Biti and Elton Mangoma called for a leadership renewal.

Tsvangirai held the party together for five years before the first split and for almost a decade before the second one. Chamisa has only been leader for 25 months before the split.

Besides, the splits under Tsvangirai were not as ugly as what is happening now. Tsvangirai remained in control and the parting was amicable. It was based largely on constitutionalism.