Kenneth Kaunda: the last giant of African nationalism left a... 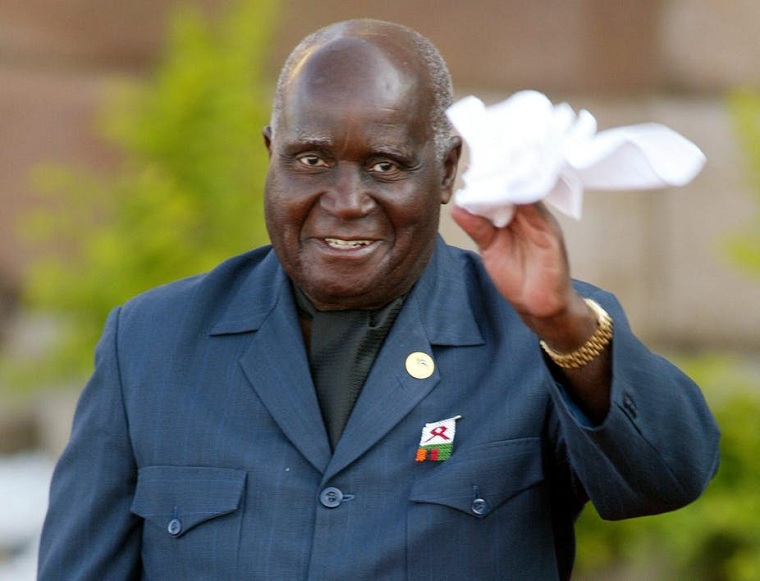 Kenneth Kaunda, the former President of Zambia, who died yesterday in hospital in the capital, Lusaka, at the age of 97, was the last of the giants of 20th century African nationalism.

He was also one of the few to depart with his reputation still intact. But perhaps more than any of his contemporaries, the standing of the man who ruled over Zambia for 27 years is clouded with ambiguity.

The charismatic President who won accolades for bowing out peacefully after losing an election was also the authoritarian who introduced a one-party state.

The pioneer of “African socialism” was the man who cut a supply-side deal with the International Monetary Fund (IMF).

The nationalist leader known for personal probity planned to give huge tracts of farmland to an Indian guru. The revolutionary who gave sanctuary to liberation movements was also a friend of US presidents.

I met him in 1989 when I helped organise a delegation of 120 white South African notables for a conference with the then-banned and exiled African National Congress, which was fighting for the liberation of black South Africans, in Lusaka.

“KK”, as he was known, shed tears as he welcomed guests, who included the liberal MP Helen Suzman, known for her defiant opposition to the apartheid government.

By then, he’d been President for a quarter of a century and seemed a permanent fixture at the apex of southern African politics. And yet, as it turned out, he was on his final lap.

He exuded an image of the benign monarch, a much-loved father to his people, known for his endearing quirks – safari suits, waving white handkerchiefs, ballroom dancing, singing his own songs while cycling, and crying in public.

And yet there was also a hard edge to the politics and persona of the man, whose powerful personality helped make Zambia a major player in Africa and the world for three decades.

Kenneth David Kaunda was born in Chinsali, Northern Zambia, on October 24 1924. Like so many of his generation of African liberation leaders, he came from a family of the mission-educated middle class.

He was the baby among eight children. His father was a Presbyterian missionary-teacher and his mother was the first qualified African woman teacher in the country.

He followed his parents’ profession, first in Zambia (then Northern Rhodesia), where he became a head teacher before his 21st birthday. He also taught in then Tanganyika (Tanzania), where he became a lifelong admirer of future President Julius Nyerere, whose “Ujamaa” brand of African socialism he tried to follow.