June came and went but Zimdollar still hanging on 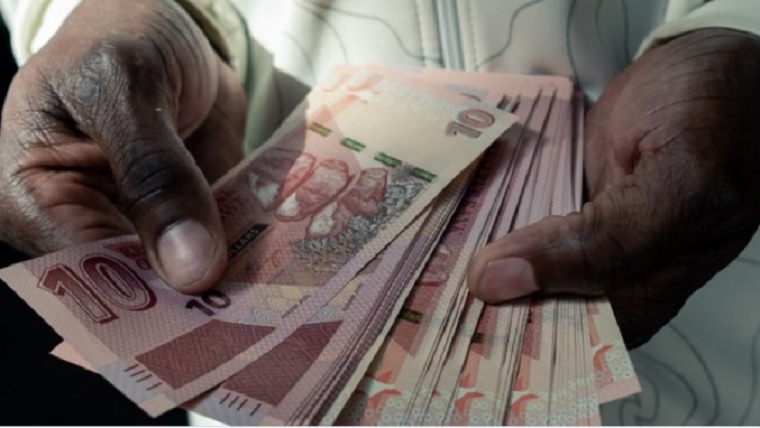 It did not die as one economist had predicted. Zimbabwe also refused to dollarize as advocated by another but instead assured the nation that the multi-currency regime, especially the use of the United States dollar would continue until the end of 2025.

Even the usually pessimistic Tendai Biti turned out to be very optimistic. He had predicted that the local currency would be down to $400 by August and $1 000 by December.

“My suspicion is that the exchange rate will by August stand at US$1 to ZW$400, which is a lot of depreciation,” he was quoted as saying. “Very soon the parallel rate will be at US$1 to ZW$500 but they are afraid of that especially in a year before elections, so what they are doing is squeezing the tap for the RTGS dollar by withdrawal limits and closely monitoring corporates’ current accounts to ensure there is no movements to fuel Fourth Street. To be very crude by end of year we will be very close to US$1 to ZW$1000, it is back to 2008.”

The government has announced several measures that it hopes will control inflation and shore up the local currency.

But one question needs to be answered. If the interbank rate, which is supposedly based on a willing-buyer willing seller basis, is only $372.8740 who is driving the black market?

My uneducated answer is that it must be those accessing foreign currency at the auction rate and these are either companies and small enterprises or senior government and ruling party officials.

When the ruling ZANU-PF carried out a survey of who was fuelling the parallel market in 2018 soon after new Finance Minister Mthuli Ncube declared that the local currency, then the bond note, was no longer at par with the United States dollar, it discovered that most of those involved were senior party officials including those in cabinet.