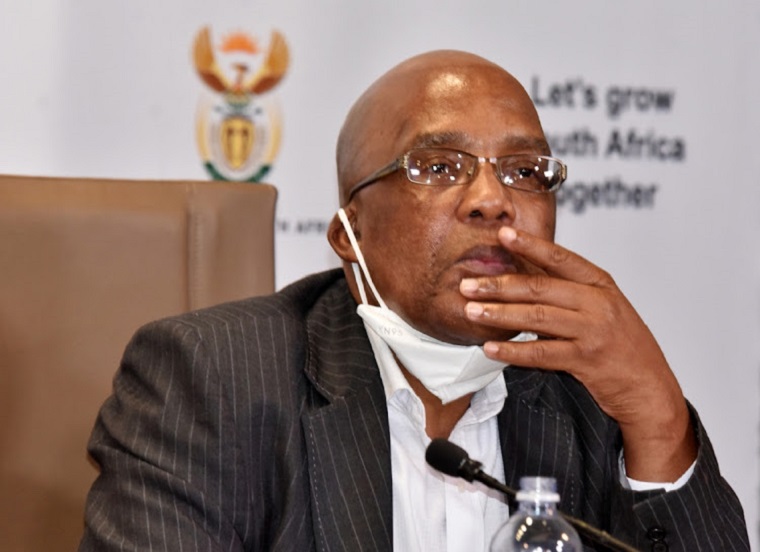 The Department of Home Affairs has welcomed the withdrawal of an application seeking to challenge its decision not to renew the Zimbabwean exemption permits.

The department came under fire last year after it announced it wouldn’t be renewing the permits of almost 200 000 Zimbabwean nationals who fled the neighbouring country over a decade ago.

The African Amity NPC and Zimbabwean Permit Holders’ Association took on the South African government in a bid to halt the decision.

But home affairs spokesperson Siya Qoza confirmed on Friday that the application had been withdrawn.

Zimbabwean nationals in possession of the exemption permit will need to reapply for residency in South Africa before the end of the year or risk deportation.

This is the directive given by the Department of Home Affairs.

The decision didn’t go unchallenged and even though the African Amity NPC and Zimbabwean Permit Holders’ Association are no longer pursuing their bid to halt the move, government is now facing legal action from South African NGOs, including the Helen Suzman Foundation.

Home Affairs Minister Aaron Motsoaledi hit out at the foundation, accusing it of meddling in state affairs.

Meanwhile, Corruption Watch’s Nicki van ‘t Riet has hit back, calling on Motsoaledi to apologise for his strongly worded criticism: “In the instance where NGOs cannot have their say, where civil society cannot have their say, this is really going to whittle down democracy, just in terms of being able to approach a court, its’s a fundamental right.”- EWN