It’s a lie. ZEPHA has not withdrawn its case on... 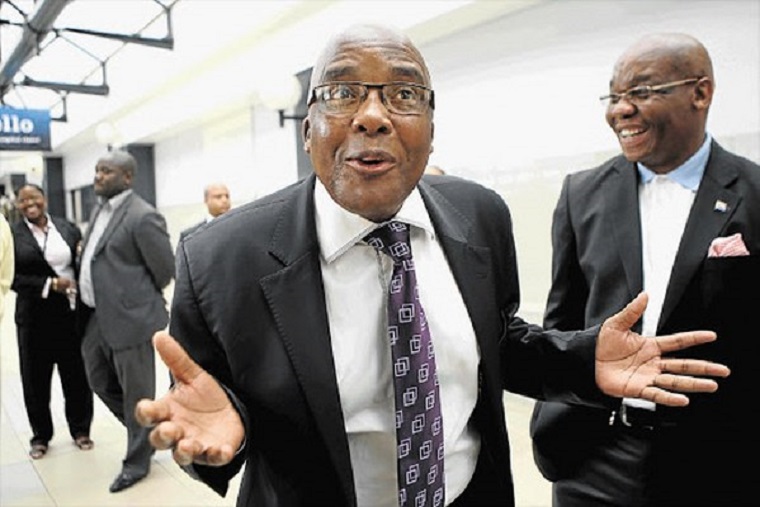 The Lawyer representing the Zimbabwe Exemption Permit Holders Association, Simba Chitando, says the association has not withdrawn its cases against South Africa’s Department of Home Affairs in which it is seeking the granting of permits to Zimbabweans who have been holding such permits for more than a decade now, though in various forms.

The ZEP expired last year and were extended for a year to allow Zimbabweans to apply for other permits to continue to stay in South Africa.

ZEPHA has described South Africa’s decision to terminate the permits as the biggest fraud by an African government against Africans from neighbouring countries.

Chitando said the only party that had withdrawn its case was African Amity NPC and this was because of intimidation.