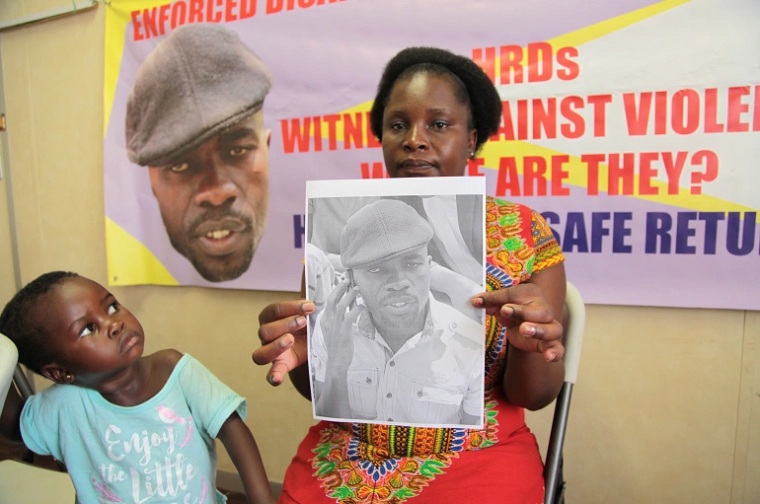 Itai Dzamara’s wife Sheffra is right. Dzamara’s case needs to be closed. Six years is a long time to wait, especially when there seems to be no prospect of getting an answer.

Dzamara, a former journalist started a one-man protest in Africa Unity Square in what became Occupy Africa Unity Square described by Frontline Defenders as “a peaceful sit-in launched in October 2014 to demand accountability from the Zimbabwean government for its ‘failure to satisfy the needs of its people’”.

His main call was for then President Robert Mugabe to step down. But five months down the line, Dzamara was gone. He was abducted in broad daylight by five armed men on 9 March 2015 while having a haircut at a barbershop in Glen View.  He has not been seen since.

From the word go, his abduction was blamed on State agents. But several questions remain unanswered to this day.

Was Dzamara a threat to the State, in what way, if he was a one-man operator?

Why would State agents abduct him in broad daylight when they knew that they would be the first suspects?

After not getting answers for six years, why are people still focussed on the State instead of looking at other alternatives?

In five months, it would appear, Dzamara had become a bigger threat to the opposition than to the State because he had exposed the opposition for abandoning the people’s cause.

The opposition at the time was riddled with factional fighting with Tendai Biti and Elton Mangoma breaking away from the Movement for Democratic Change, though Tsvangirai re-asserted his power through a congress the same year.

If Dzamara was more of a threat to the opposition than to the government why would the State then abduct him?

The only plausible answer is that they could only have done so if he was a State agent gone rogue and they were afraid he might spill the beans.

If he was not a State agent, after six years without an answer, should people not start looking at the other possibilities.

Dzamara was abducted three days after he had demonstrated, for the first time, that he could really be a force to reckon with when he was allowed to address an MDC rally on 6 March and had stolen the show.