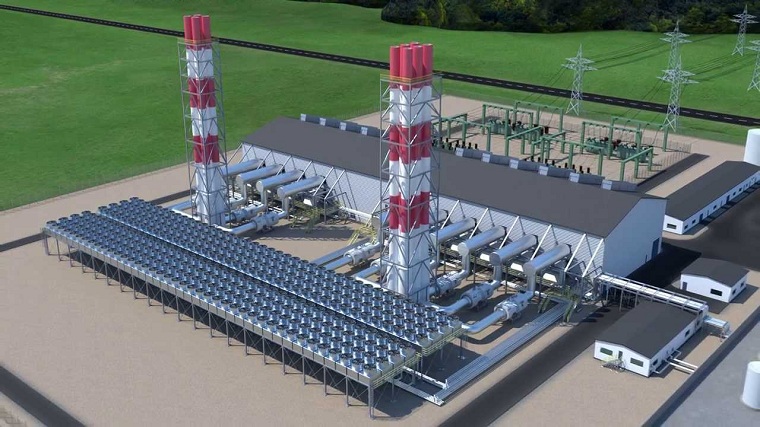 Sakunda was in 2015 awarded a contract to install the 200MW plant in Seke, despite not having participated in the tender for the project.

The order to award Sakunda the contract outside the tender process came from the Office of the President and Cabinet, according to a 2019 audit report by PriceWaterhouseCoopers.

The report is being examined by Parliament’s public accounts committee, which is seeking answers from ZESA on the deal.

The plant ran only between July 2016 and March 2017, before Sakunda shut it down citing diesel shortages.

Sakunda has approached ZESA with a proposal to buy the plant, supplied by Sakunda contractor Aggreko.

The power utility rejected this, according to executive chairman Sydney Gata.

“We declined to purchase the power station for US$66 million,” Gata told the committee.

“I had opportunity to visit the power plant, and to inspect the engineering layout, the designs and facilities at the power station. I’m very surprised that this country could actually license an asset like that. I saw something that, as an engineer, is a capital offence.”

“It was a potential calamity for the communities…”

According to Gata, there were no safety measures at the site, placing the surrounding areas at risk.

A site visit revealed how 5000 litres of diesel were being stored in an exposed open plastic-enveloped reservoir.

“It was a potential calamity for the communities around there. I did not see fire-fighting equipment, I did not see emergency equipment. I didn’t see environmental mitigation measures,” Gata reported.

After being handed the project in 2015, Sakunda went on to subcontract Aggreko, one of the losing bidders, as a technical partner in the project.

Aggreko, which rents out diesel power plants, has since had “contractual disagreements” with Sakunda, and this has seen the 100MW generator, part of the plant, being stripped from the site.