Is Zimbabwe developing a coronavirus vaccine? 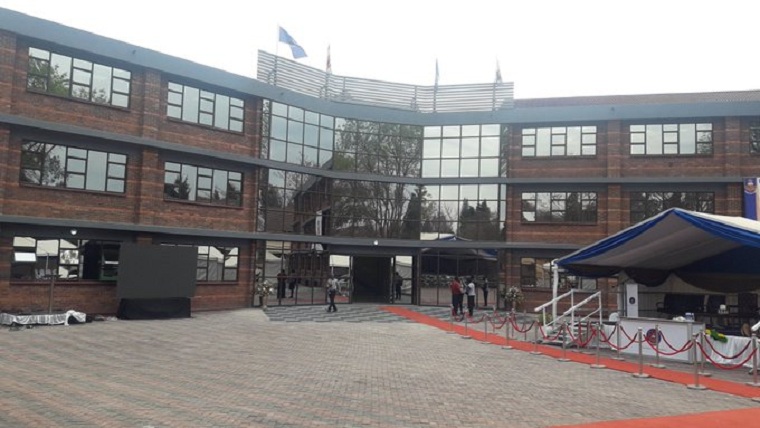 Maybe!  Higher Education Minister Amon Murwira was a bit cagey on the issue when asked in the Senate whether Zimbabwe did not have scientists who could come up with a local vaccine.

Murwira, who is also responsible for Innovation, Science and Technology Development, said Zimbabwe was doing research on medicines. Doctor and scientists were working on coming up with a vaccine.

“It is very important for a country to be able to protect itself from hunger, diseases, poverty and any other challenges,” he said.

“All this can be done through research.  I am promising you that we are not going to be 100% successful – that is why it is called a research but keep watching, you will see it.

“This country is going to succeed and move forward. This will only come from one thing, which is the desire to go forward. That is what we are doing.

“I cannot say everything in this House but something is going on. Today, I have seen that one of our universities in Mutare, Africa University, has come up with zumbani cough drops. There are a lot of things that we are doing with zumbani. Just keep watching. I cannot get into detail but something is coming.”

A United States-based Zimbabwean doctor Tatenda Shopera last year said he was part of the team that had developed the coronavirus vaccine for drug company Pfizer.

*HON. SEN. HUNGWE:  Before I pose my question, I would like to pay my condolences for the departed Hon. Senators.  We suffered a great loss.  From Mashonaland East where you come from Madam President, we lost quite a number – my sincere condolences to you.

My question is directed to Hon. Minister Murwira. We have this pandemic and we have been told that there is no medication.  Some countries have come up with vaccines.  We have seen your expertise and you have just talked about the other medicines that you have come up with.  Do we not have scientists and doctors who can come up with vaccines?  We have Zumbani – can you not do something so that we can also be on the world map with regards creation of vaccines?  Can you not put the local herbs together so that we come up with a vaccine for COVID?

I am saying this because we have seen a lot of people surviving by doing steam baths using these local herbs.  Minister, you are one of those scientists, can you not do something so that we come up with a vaccine in Zimbabwe and get some money.