Is the CSC turn-around being turned into a money-laundering scheme? 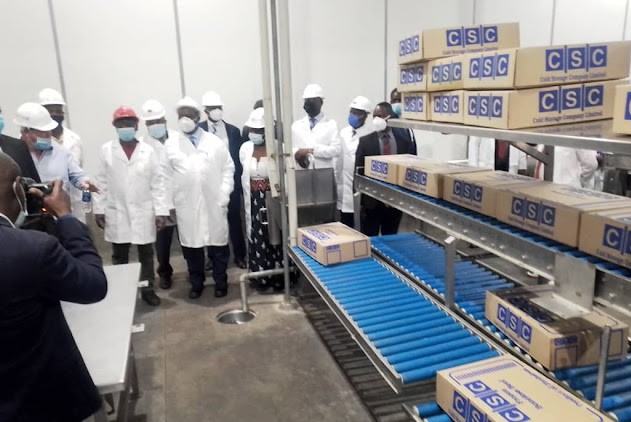 That is what insiders are saying because there is no way Boustead Beef could have intended to invest US$400 million into the Cold Storage Company.

This is “totally ridiculous” because the government signed a US$130 million joint venture agreement with the government in 2019, which included a US$33 million legacy debt, an insider said.

The CSC was officially re-opened by Vice-President Constantino Chiwenga last Thursday with reports that Boustead Beef had pumped US$24 million into the business.

Documents provided to The Insider show that it was impossible for Boustead Beef to have pumped that kind of money into the CSC as it had failed to meet all its obligations from January 2019 to the end of 2020.

Besides, the turn-around strategy for the Bulawayo abattoir required less than US$7 million with plant repairs requiring only US$500 000.

According to the CSC turn-around programme for 2015-2019, which was approved by the government but was later abandoned in favour of the Boustead Beef agreement, the CSC required only US$49.1 million for its turn-around but US$24.6 million of that amount was for its legacy debt and US$11 million for cattle restocking.

The Bulawayo abattoir required only US$6.95million with US$6 million going into working capital. Only US$500 000 was earmarked for plant repairs and US$450 000 for ranch repairs. 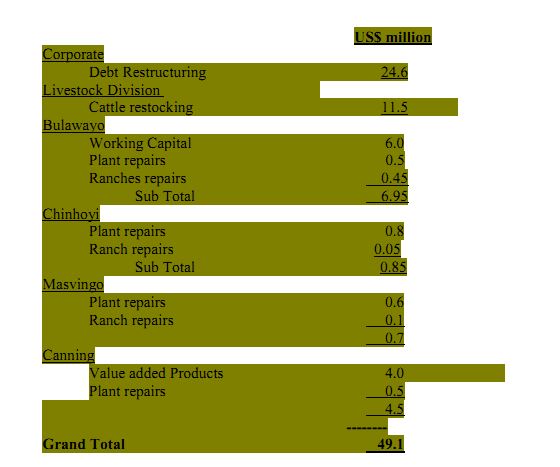 Even factoring for inflation, the 2014 US dollar, when the turnaround programme was prepared, is today worth only US$1.25.