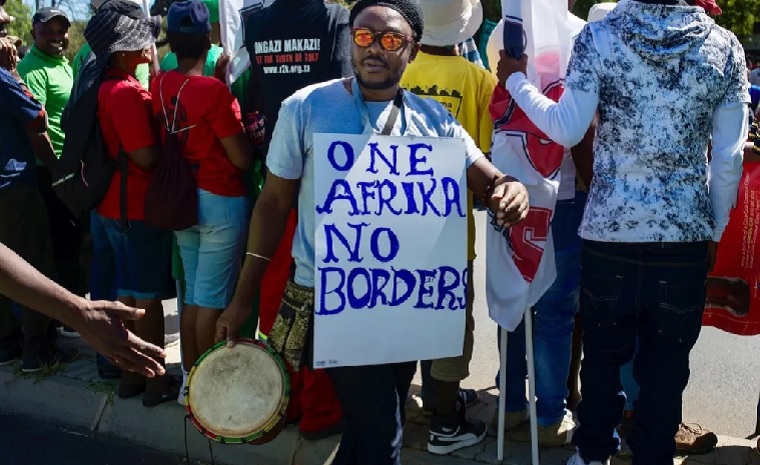 Less than four percent of Zimbabwe Exemption Permit (ZEP) holders have made representations to the Department of Home Affairs to say why their documents should not be terminated later this year.

This emerged in court papers the department filed at the Gauteng High Court in Pretoria.

The ZEP is a special dispensation permit that was established more than 10 years ago, providing legal protection to an estimated 178 000 Zimbabweans who live, work and study in South Africa.

In January, cabinet decided that the arrangement should be terminated by December and that permit holders should apply for a visa to remain in South Africa on the basis of a list of critical skills.

In the case before court, the department said in its papers that only 6 000 out of the 178 000 permit holders responded to the call Home Affairs Minister Aaron Motsoaledi’s made last year for Zimbabweans to state their case before the dispensation lapses.

In June, the Helen Suzman Foundation (HSF) said it would take the government to court for discontinuing the permits, saying that the decision would turn ZEP holders in South Africa into undocumented migrants and force them to return.

It said affected Zimbabweans would face similar conditions to what led them to flee from their home countries.

However, in the court papers, Home Affairs director-general Livhuwani Tommy Makhode said the minister had allowed ZEP holders to apply for visas as contemplated by the Immigration Act.

Makhode said a decision not to grant further exemptions hadn’t been made.