Is Muzarabani another cash-cow for Cluff? 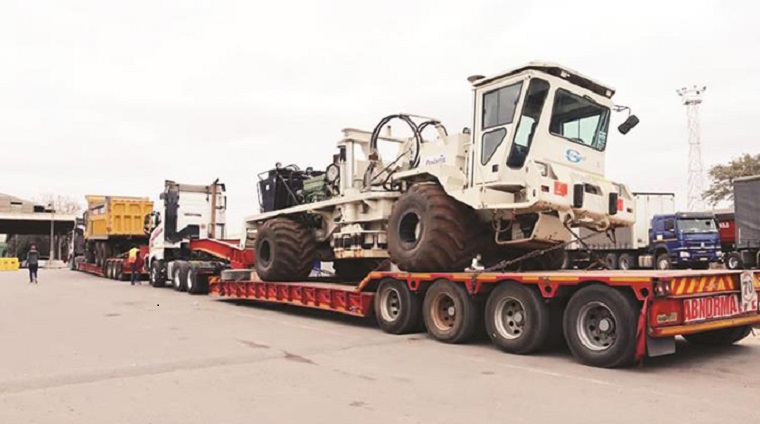 British tycoon Algy Cluff is reported to be coming back to Zimbabwe after 25 years, this time to invest in the Muzarabani energy project.

Cluff is reported to have described Muzarabani as a “rare high quality but low-cost opportunity that has world class scale”.

He added: “I am also excited to be bringing the Cluff group back to Zimbabwe having enjoyed previous success in the resources sector in the country with the discovery and development of the largest gold mine in the country at Freda Rebecca.”

True. Cluff made money in Zimbabwe last time. He invested $17 million, then raised $55 million on the Zimbabwe Stock Exchange in 1990 and another $25 million in 1992, was given loans of $150 million and left the country in 1996 after selling his operations to Ashanti Goldfields.

What a way to make money?

According to the book, Uneven Zimbabwe, Ticharwa Masimba said about Cluff’s investment:

“This money from the Zimbabwean public accounts for 80% of total injection and yet represents less than 20% of the ownership of the company. That is foreign investment for you.

“The company declared dividends of Z$98million from 1990 on a thin dividend cover of 2.82% of the dividend representing Z$80 million which has all been shipped back to Mr Cluff.  In addition, the country has been forced to provide gold loans to the company of Z$150 million.

“If the government can do so much for one white man, it can surely afford to do the same for a black man who will inject the dividends back into the economy. It is sad – the matter is regarded as sensitive – precisely, because this is the way investors continue to drain the economy.

“The investment has been paid over and over again. What development did the country get from Mr Cluff? He has hardly put in any infrastructure.”

Will Zimbabwe fare better this time?