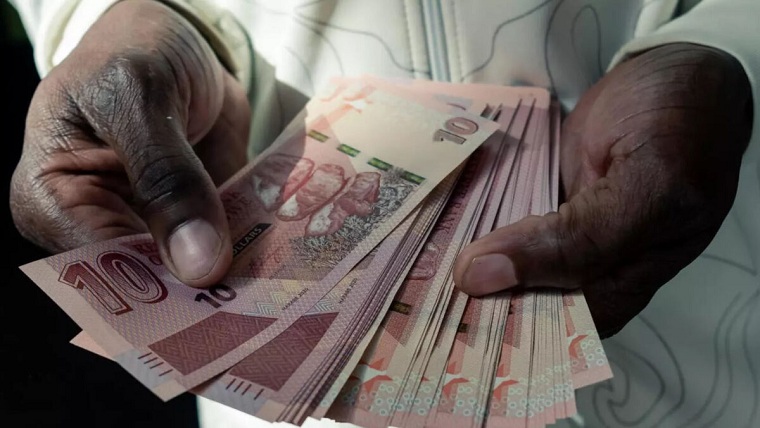 Zimbabwe appears to be undermining its own currency as it struggles with inflation.

Finance Minister Mthuli Ncube, has since reintroducing the Zimbabwe dollar in 2019, insisted that as much of the country’s business as possible must be carried out in the local currency.

That, he said, was necessary to break the yoke that use of the US currency had over the economy since the Zimbabwe dollar was suspended in 2009. As the value of neighbors’ currencies declined, Zimbabwe’s industry became uncompetitive and the economy collapsed.

But in what economists say seems to be a case of admitting that the local unit has failed to win acceptance, Ncube has announced that government workers will receive annual bonuses this month in US dollars for the first time since 2018.

The measure, which will see the cash-strapped government pay out US$90 million, is due to rising prices and demands from labor unions, he said.

While a precursor to the reintroduced Zimbabwe dollar traded at parity with the greenback in February 2019, you need 105 of the units to get a U.S. dollar now. On the black market that rate is 175. That’s slashed the earnings of civil servants in real terms and fueled inflation, currently at 55%.