Is Mai Mujuru’s party so naïve? 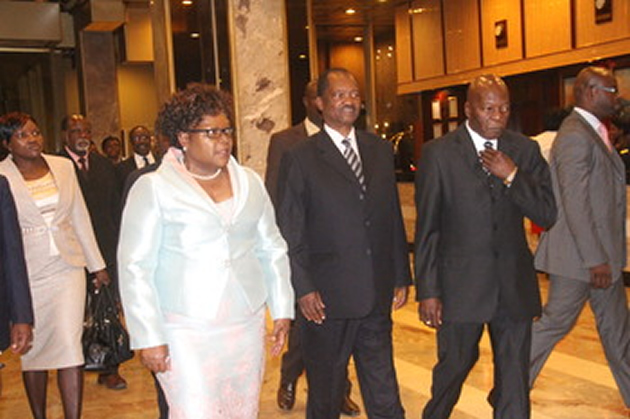 A local newspaper, Newsday, this week reported that former Vice-President Joice Mujuru’s Zimbabwe’s People First had been infiltrated by agents from the Zimbabwe African National Union-Patriotic Front as well as those of the State to destabilise the new party.

The story was picked up by the international media which regards Mujuru as one of the most serious challenges to President Robert Mugabe’s rule following the mediocre performance by the Movement for Democratic Change which beat Mugabe in 2008 but lost dismally in 2013.

The statement coming from a former spokesman of ZANU-PF is very naïve because Rugare Gumbo should know that this has been the modus operandi of ZANU-PF ever since.