Is Mafume election as Harare mayor a boost for Biti? 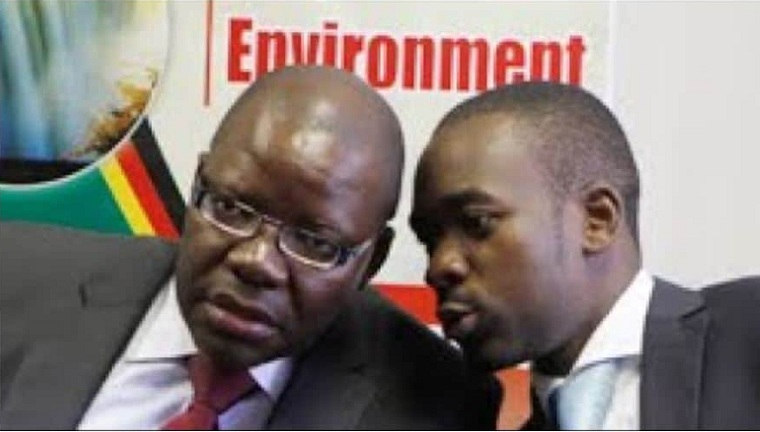 There were celebrations yesterday when Harare councilors elected Jacob Mafume as mayor of the capital beating Luckson Mukunguma who had been acting mayor since the recalling of Herbert Gomba by the Movement for Democratic Change-Tsvangirai.

Movement for Democratic Change-Alliance leader Nelson Chamisa, who has been under pressure since the Supreme Court ruling of March which said his leadership of the party was illegal, sent a congratulatory message to Mafume.

Mafume’s victory, according to Chamisa’s spokesman, Nkululeko Sibanda, was a victory for Chamisa as he had beaten Thokozani Khupe who now leads the MDC-T.

Gomba , who was recalled by the MDC-T creating the vacancy, tweeted:  “The tragedy of the so called recalls is that it won’t give you votes, it cannot be turned into electoral advantage, its abuse and rape in nature however eventually voters/ electors will make a choice #congrats Mayor Mafume ..In conclusion I prophecy zero for them in 2023.”

It was, however, another tweet by Sibanda that was telling.

Though elected on an MDC-Alliance ticket, Mafume, was a member of the People’s Democratic Party led by Tendai Biti, now one of the vice-presidents of the MDC-A.

Sibanda’s tweet gave the impression that the only reason that the MDC selected Mafume was that he could not be recalled by the MDC-T.

This raised two main questions, even from Sibanda’s followers.

By arguing that Mafume could not be recalled because he belonged to the PDP, was the MDC Alliance now admitting that it was not a political party but an alliance of seven political parties?

If that was the case had this not boosted Biti’s prospects of even booting out or sidelining Chamisa?

Chamisa’s supporters have consistently written Biti off because they claim he has no support base. But a former MDC-Alliance leader who has since switched to the MDC-T said Biti had presidential ambitions and has quietly been building his support base.

He said Biti had the financial clout and could easily buy his way to leadership.

Recent resignations from the MDC-A by legislators both at local and national level to join the MDC-T clearly shows how powerful money can be to sway people’s allegiances.