Is Econet profiteering from a pandemic? 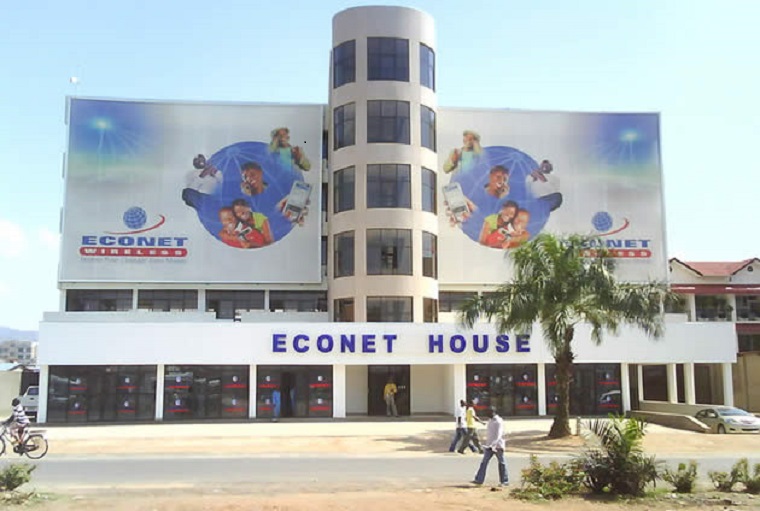 Imagine owning a share in this listed company. You read a report at the beginning of 2020 that the company’s half-year revenue to August 31, 2019, grew 45% and its customer market share for the same period is up to 69% from 66%. Although there are some translation losses, its earnings before interest, taxation, depreciation and amortisation (EBIDTA) increased 90%!

Too good to be true?  No. The company is Econet Wireless, listed on the Zimbabwe Stock Exchange.

#EconetMustFall #DataMustFall has been trending on Zimbabwean social media, putting this leading African multinational at odds with the natural shift towards the use of telecommunications technology in Africa – particularly during the lockdown imposed by the outbreak of Covid-19. This has given some props to its Econet’s competitors, especially NetOne Cellular.

Restricted movement of people to contain the spread of coronavirus sharply increased the value of connectivity. This is why the share price of companies such as Amazon and Zoom are so hot right now; the latter is trading above $160 (R2 947) per share – it was around $80 in June last year,and only got to $100 in late February.

Even after the lockdown ends, some people will probably only resort to face time as the very last resort. Why then would Econet thrust itself in the middle of such a commercial-ethical-PR catastrophe?

Econet Wireless Zimbabwe is a listed subsidiary of Econet Global – which dabbles in telecommunications, technology and renewable energy in over 20 countries in Africa, Latin America, the United Kingdom, Europe, China, United Arab Emirates and New Zealand. One man owns more than 50% of Econet Wireless Zimbabwe. He is Strive Masiyiwa, a Zimbabwean dollar-billionaire who resides in London.

He shot to prominence by winning the 1990 Zimbabwean Businessman of the Year award.

He listed Econet in Zimbabwe in 1998, after a protracted battle with then President Robert Mugabe – who would not grant his business an operating licence. Arguing that was a violation of freedom of expression, Masiyiwa took to the courts and won after nearly bankrupting himself. He is my hero for ending the state monopoly of telecommunications in Zimbabwe.

A philanthropist of note, with other successful business ventures like the Liquid Telecom Group, in 2017 he was Fortune’s 33rd Greatest World Leader and among New Africa Magazine’s 100 Most Influential Africans.

Perhaps Econet Wireless Zimbabwe is too small an asset for Masiyiwa to be bothered now. But, to the people of Zimbabwe, whose children and businesses depend on connectivity, this is the biggest name they know.

Masiyiwa is an African brand and should not allow his name to be associated with what looks like profiteering from a pandemic that has the world in a state. He needs to step in to resolve this political-economic-social faux pas and publicly denounce it before it sinks his legacy in Zimbabwe and Africa.- IOL