Is Chamisa who his supporters think he is?

by Charles Rukuni 2 years ago8 months ago
1 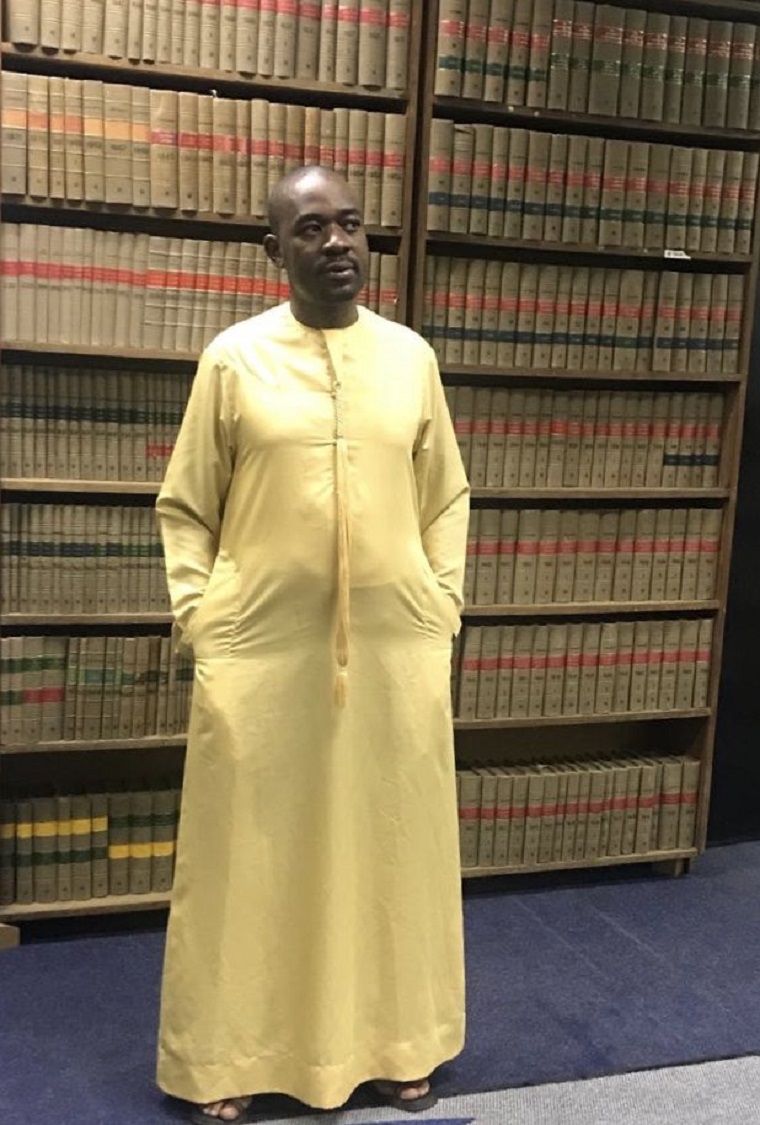 I was a bit lost on what he was talking about, so I asked: “What do you mean?”

I knew that, as most young men, he was sympathetic to the Movement for Democratic Change, so I asked, “how?”

That morning Nelson Chamisa had taken over as the acting president of the MDC, hours after Morgan Tsvangira’s death in South Africa.

I was totally shocked by the speed to replace Tsvangirai, but I was not that surprised by his allegation because a senior MDC official, Trudy Stevenson, had said the same thing way back in 2003. But she is the one who ended up working for the Zimbabwe African National Union-Patriotic Front government as Zimbabwe’s ambassador to Senegal.

Stevenson, who was the Member of Parliament for Harare North, told a United States embassy official in March 2003 that there was tension between the MDC older party members and the younger ones.

The young, sophisticated MDC cadres stuck like glue to Tsvangirai, she said.

“They expertly play on the MDC president’s sensitivity about his lack of higher education to maintain their access to him and to prevent others in the party from getting too close,” she said.

“After older members of the party executive committee recently complained to Tsvangirai that the vehemence of his young gatekeepers was becoming a problem, the MDC leader agreed to make some changes.”

Indicates that a Newsmaker/Newsmakers was/were physically present to report the article from some/all of the location(s) it concerns.