How much Zimbabwe forex abusers got 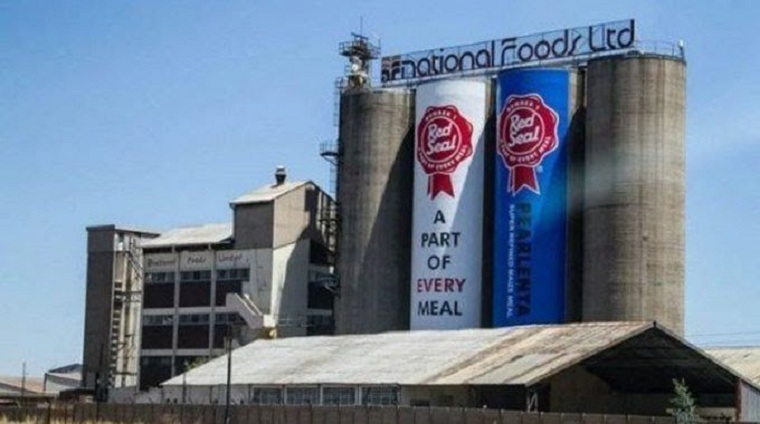 Food giant, National Foods, got nearly US$8.5 million followed by Africa Steel with US$4.6 million.

The auction, which turns one year next week, has so far allotted nearly US$1.5 billion to 5 815 businesses.

Below is the list of abusers and how much each company got. 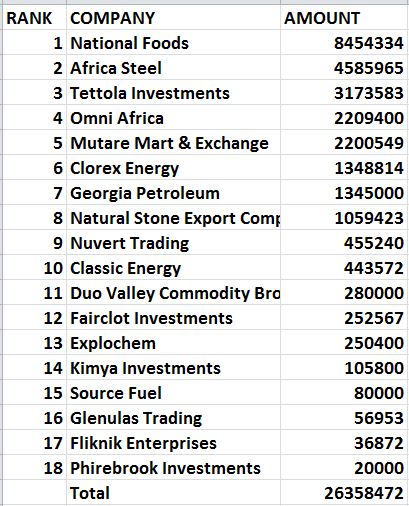