Harare down to 71 active coronavirus cases 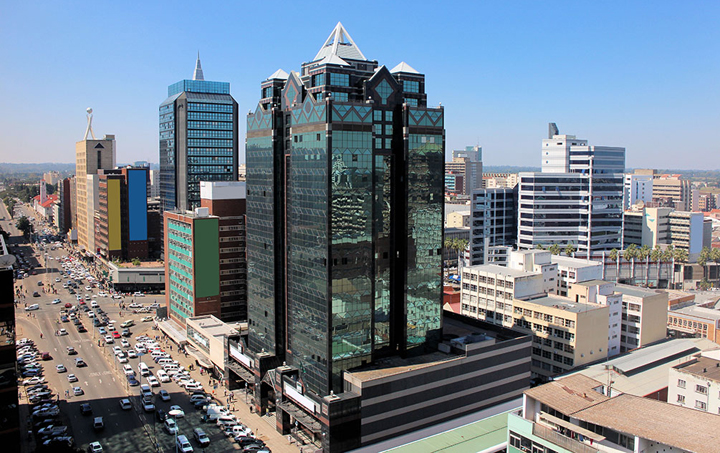 Harare is now down to 71 active coronavirus cases, the lowest in the country, but it shares the same number with Mashonaland West.

The two provinces were the worst hit just over a month ago but the pandemic seems to have shifted to Mashonaland East and Manicaland which have 553 and 518 active cases, respectively.

Masvingo which had the highest number of cases only a week ago is down to 383 after a series of recoveries, 68 of them yesterday.

There were 66 new cases and one death yesterday while 139 people recovered.