Half of women journalists in Africa leave because they are... 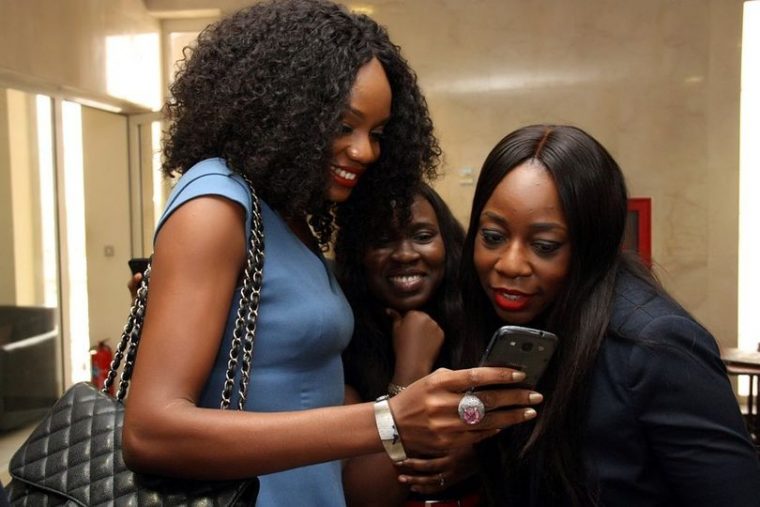 Women working in African media were twice as likely to experience sexual harassment at work than men, according to a new report by Women in News, a media development programme by the World Association of News Publishers (WAN-IFRA).

The study is the first large-scale data collection on sexual harassment in African media, which Women in News said supports “the belief that it is prevalent everywhere and is a significant impediment to a healthy media industry, regardless of country or context”.

Of the 584 who completed the survey, 70% were women, 27% were men, and 2.4% were gender non-conforming. Researchers then conducted in-depth interviews with 32 managers and executives from different media companies.

The most common response to formal complaints was to warn the accused (41.6%); 7% of the accused were suspended and 4% were fired. Ten percent of cases were dismissed after company review.

“The overall newsroom environment needs to change in Kenya,” said a Kenyan journalist named Priscilla, who was one of the interviewees. “One of the main reasons why women leave is because they feel unwelcome in the newsroom. It’s like a vicious cycle because you are in an environment where you are probably one woman among six men, so you already feel threatened, unwelcome and can’t quite fit in that situation. And sometimes it also comes with harassment and just basically being bullied.”

Women in News recommended that, above all, managers and executives take all complaints of harassment seriously. Companies should also adopt complaint procedures and allow for anonymous reporting. –Nieman